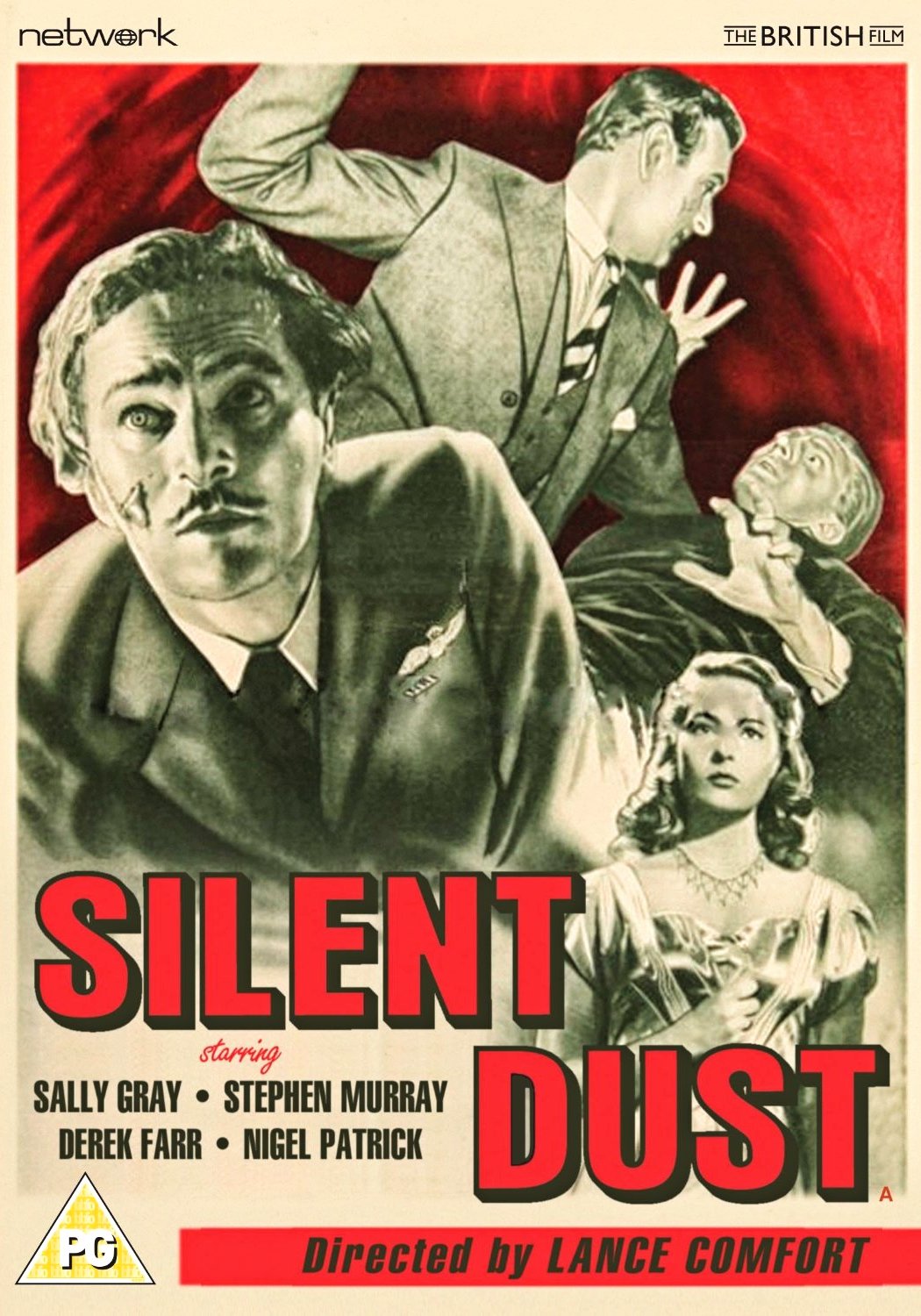 Sir Robert Rawley is a self-made man in the most successful sense. The spur for his ambition had always been his son, Simon, but since Simon’s death under fire his love has grown into an obsession. All is not as it seems, however – Simon deserted his post and faked his own death, and is now on the hunt for money…

Released in 1949, Silent Dust is presented here in a brand-new digital transfer, in its as-exhibited theatrical aspect ratio. 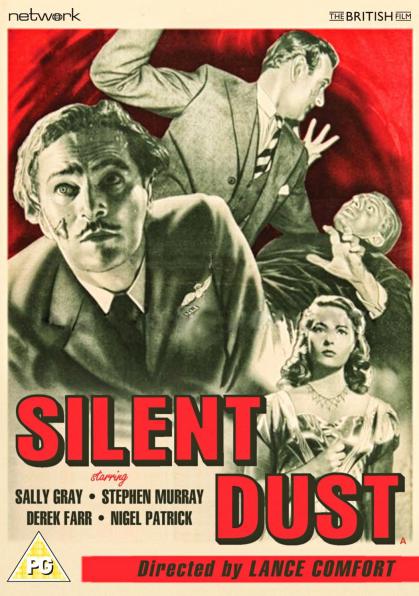