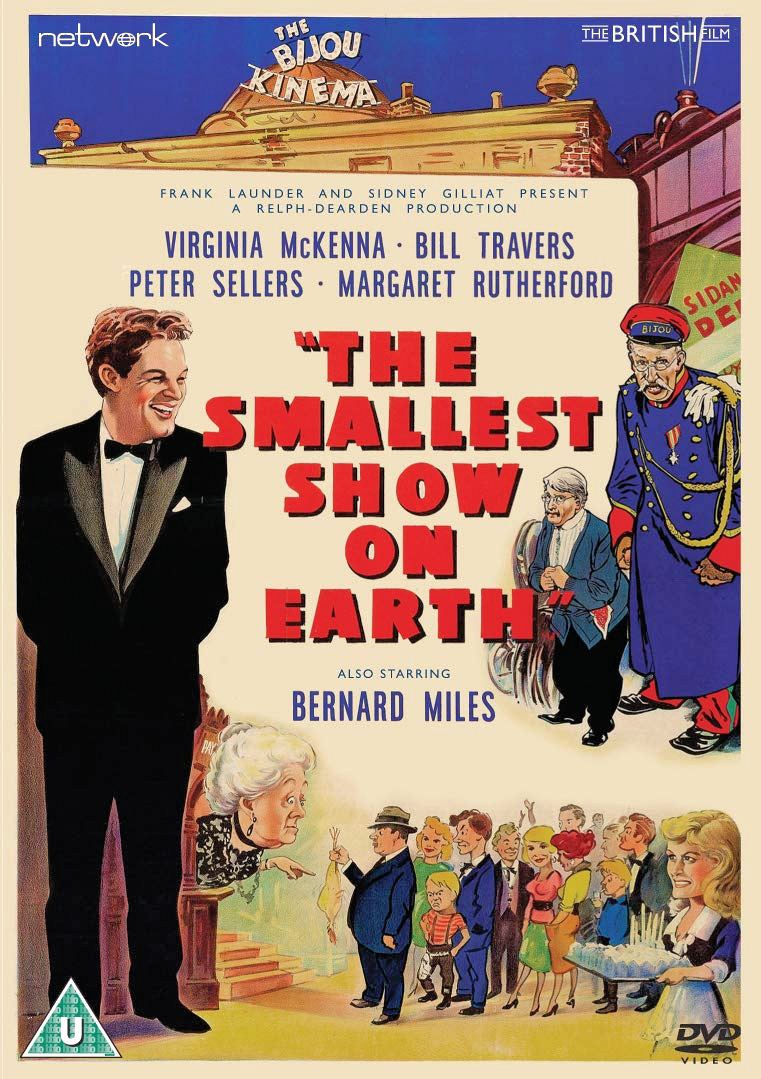 The Smallest Show on Earth DVD from Network and The British Film.

Overjoyed to learn that they’ve inherited a cinema in the north of England, Matt and Jean Spenser are subsequently shattered to find it’s less of a grand picture palace and more of a flea-pit (with three equally decrepit employees). Can the couple make a go of it or will they be forced to sell up and watch the Bijou Kinema be redeveloped into a car park? 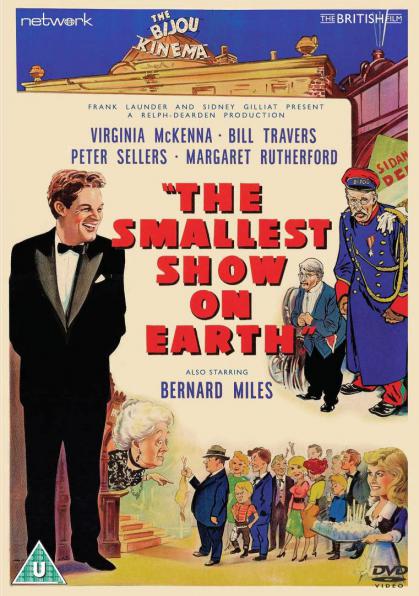 The Smallest Show on Earth DVD from Network and The British Film.