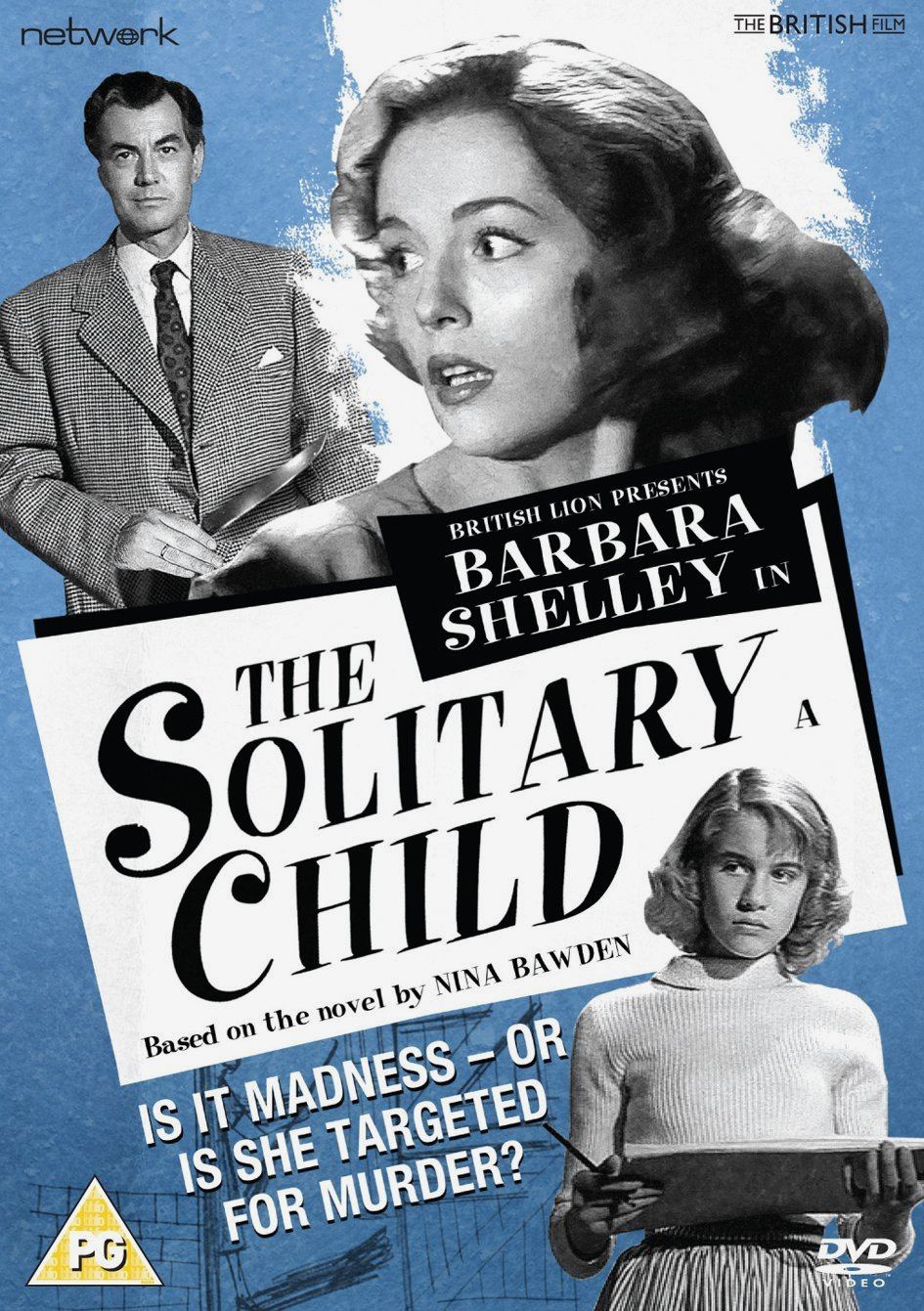 The Solitary Child DVD from Network and The British Film. Features Barbara Shelley as Harriet and Philip Friend as James Random.

The marriage of Harriet, a celebrated London model, to Captain James Random causes a sensation: only two years previously, the gentleman farmer was acquitted in rather dubious circumstances of the murder of his first wife and there is still a widespread suspicion among the public that Random is a man who 'got away with it’…

Horror icon Barbara Shelley takes an early starring role as a top model whose marriage sends shockwaves through Society in this gripping mystery drama from the late 1950s. Adapted from the novel by Nina Bawden and directed by Gerald Thomas, The Solitary Child is featured in a brand-new digital transfer in its as-exhibited theatrical aspect ratio. 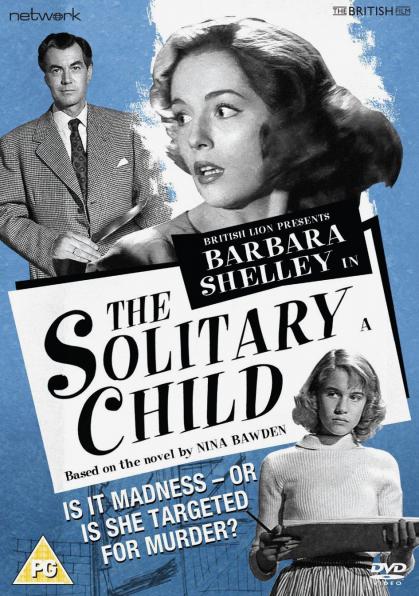 The Solitary Child DVD from Network and The British Film. Features Barbara Shelley as Harriet and Philip Friend as James Random.