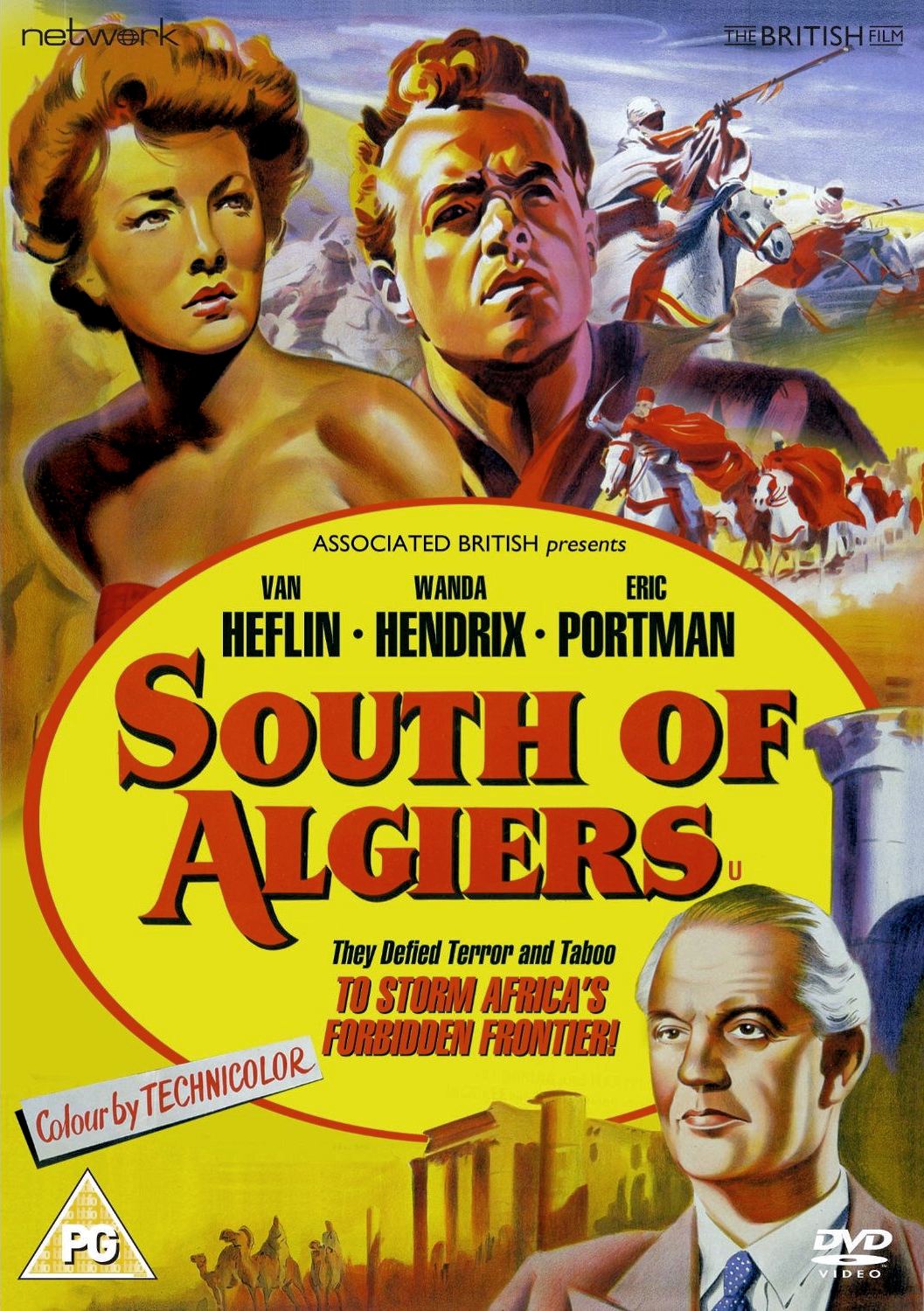 Dr Burnet, an eminent archaeologist, sets out for North Africa to search for the lost tomb of Marcus Manilius, said to contain the priceless golden mask of Moloch. It soon becomes clear, however, that two crooked fortune-hunters are also seeking the mask, and a desperate and deadly race across the desert begins…

This grippingly dramatic adventure stars Eric Portman as a scholar who encounters deception and danger as he crosses the Sahara in search of the fabled tomb of a Roman general. Co-starring Oscar-winning character actor Van Heflin, featuring lush cinematography from Oswald Morris and solid direction from Jack Lee – best-known for A Town Like Alice and the genre-defining The Wooden Horse – South of Algiers is featured here in a brand-new transfer from original film elements, in its as-exhibited theatrical aspect ratio. 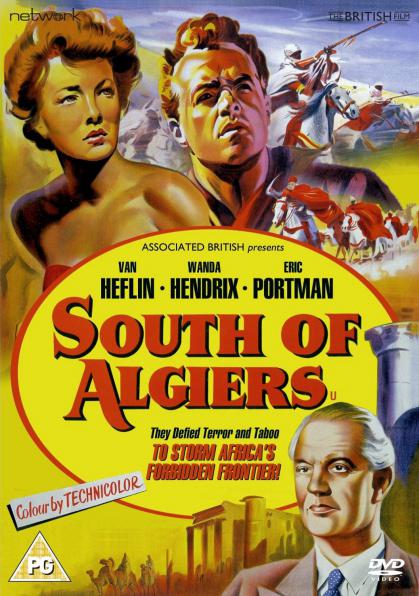