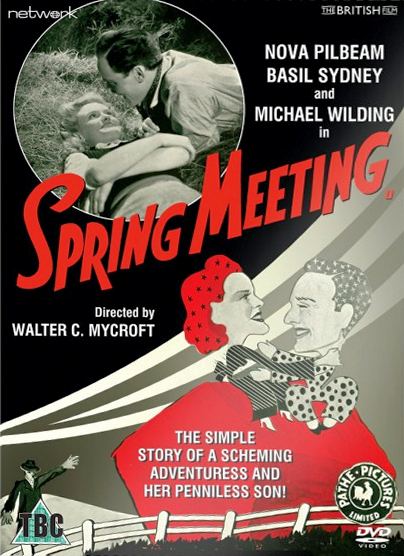 Spring Meeting DVD from Network and The British Film.

Tiny Fox-Collier and her son, Tony, are broke. A cheery and handsome young man about town, Tony knows he can rely on his mother for a brainwave to save them from utter destitution. This she has: a visit is scheduled to the Irish country estate of her old flame Sir Richard Furze, now a wealthy widower with two daughters. But while Tiny is determined to see her son marry the beautiful but haughty Joan, it seems Tony only has eyes for Joan’s spirited younger sister, Baby… 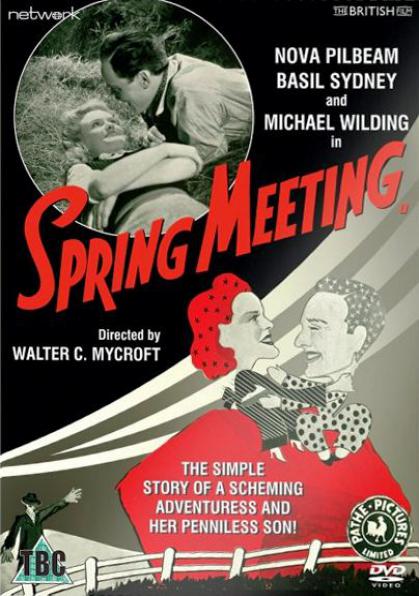 Spring Meeting DVD from Network and The British Film.