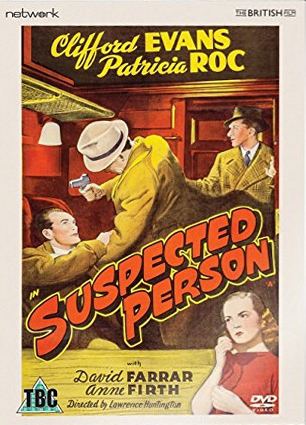 Suspected Person DVD from Network and The British Film.

The Power Game’s Clifford Evans gives a strong performance as a man on the run in this suspenseful wartime drama featuring Patricia Roc, David Farrar and William Hartnell.

Written and directed by Lawrence Huntington, Suspected Person is presented here in a brand-new transfer from the original film elements, in its as-exhibited theatrical aspect ratio.

After a $50,000 heist in New York, two of the suspected robbers walk free from the courtroom. They waste no time in heading to London in search of the missing loot; bad news for their former accomplice Jim Raynor, who has the money hidden away, not least because they’re not the only ones on his tail: Scotland Yard is also on the case… 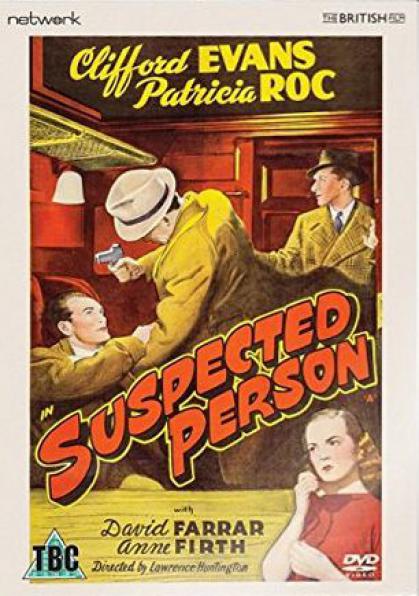 Suspected Person DVD from Network and The British Film.