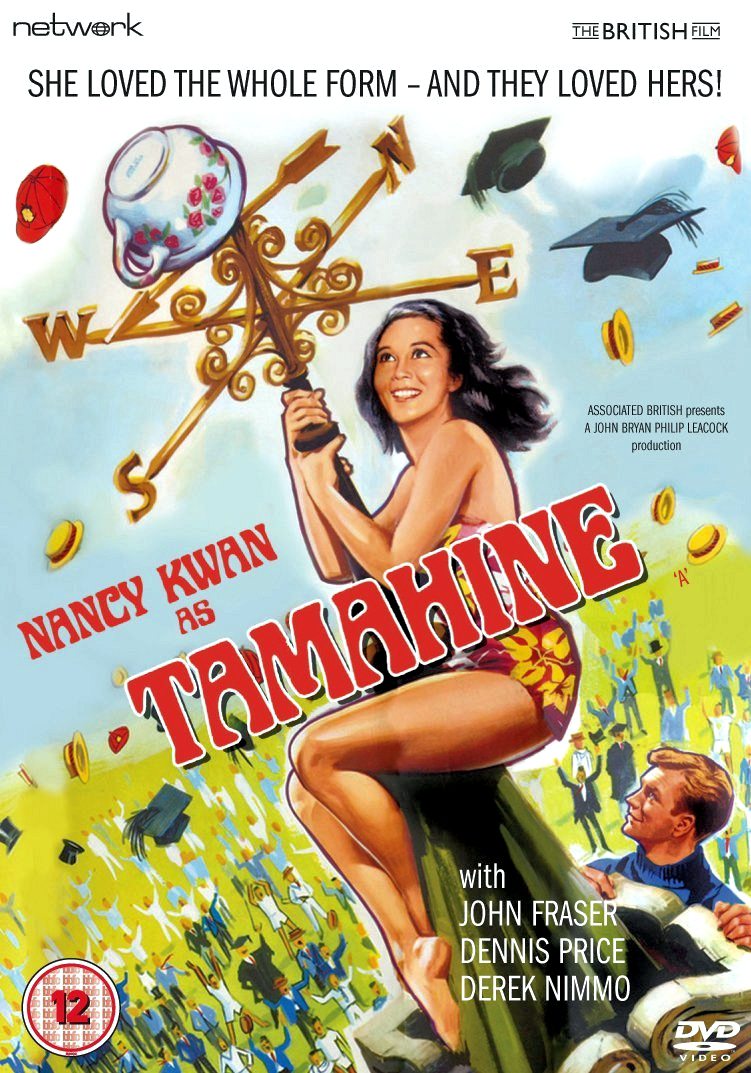 Tamahine DVD from Network and The British Film.

When her father dies, Tamahine, a lovely young half-Polynesian girl, is sent to England to visit her father’s cousin, headmaster of a celebrated boys’ public school. She has a disturbing influence on boys and masters alike, however, with all and sundry falling under the spell of her natural beauty and charm!

This sparkling comedy stars Nancy Kwan as the free-spirited Tamahine, with Dennis Price as the staid guardian who is both bewitched and inspired by her presence. Boasting an equally strong supporting cast, the film earned a BAFTA nomination for Geoffrey Unsworth, the double-Oscar winning cinematographer whose credits include Cabaret, Tess and 2001: A Space Odyssey.

Tamahine is featured here in a brand-new transfer from the original film elements in its as-exhibited aspect ratio. 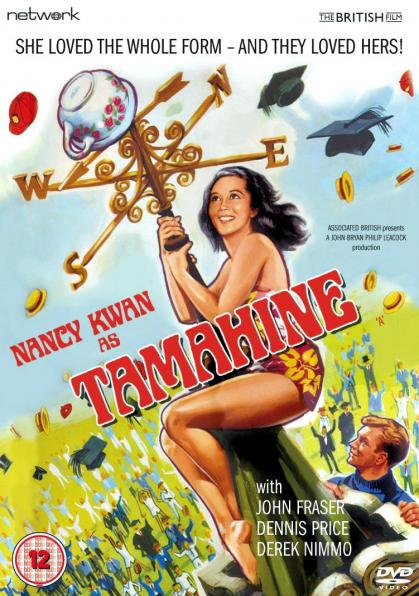 Tamahine DVD from Network and The British Film.