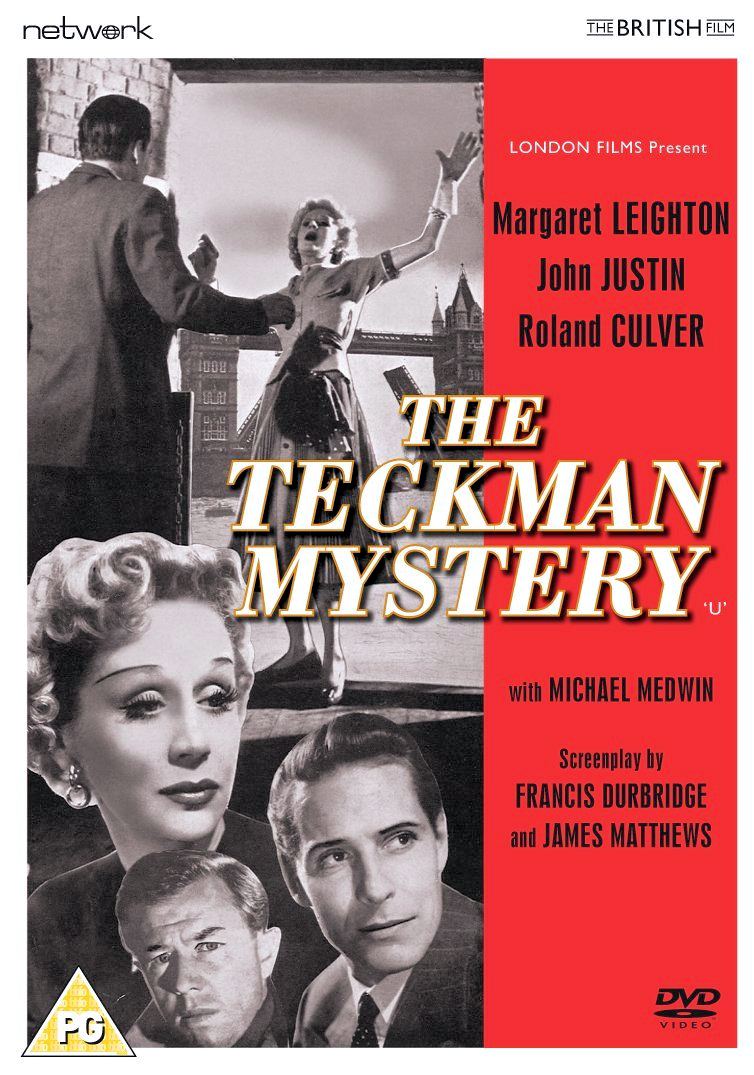 The Teckman Mystery DVD from Network and The British Film. Features Margaret Leighton.

Crime novelist Philip Chance is commissioned by his publisher to write the biography of Martin Teckman, a young airman who crashed and died whilst testing a new plane. From the moment he arrives home, however, Chance is beset by a series of ‘accidents’ leaving him in no doubt that there are people who do not want Teckman’s past investigated…

Co-scripted by Durbridge and directed by the award-winning Wendy Toye, The Teckman Mystery is featured here in a brand-new transfer from the original film elements, with its as-exhibited theatrical aspect ratio. 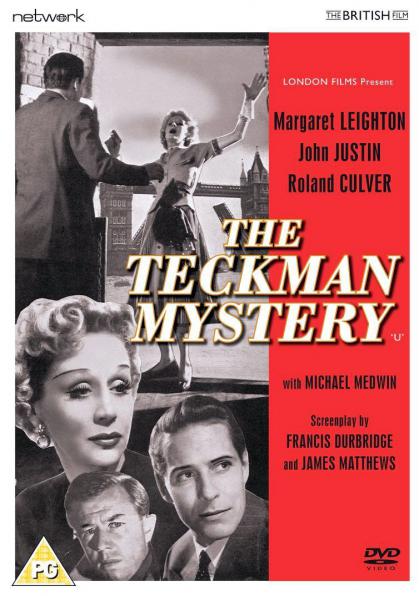 The Teckman Mystery DVD from Network and The British Film. Features Margaret Leighton.