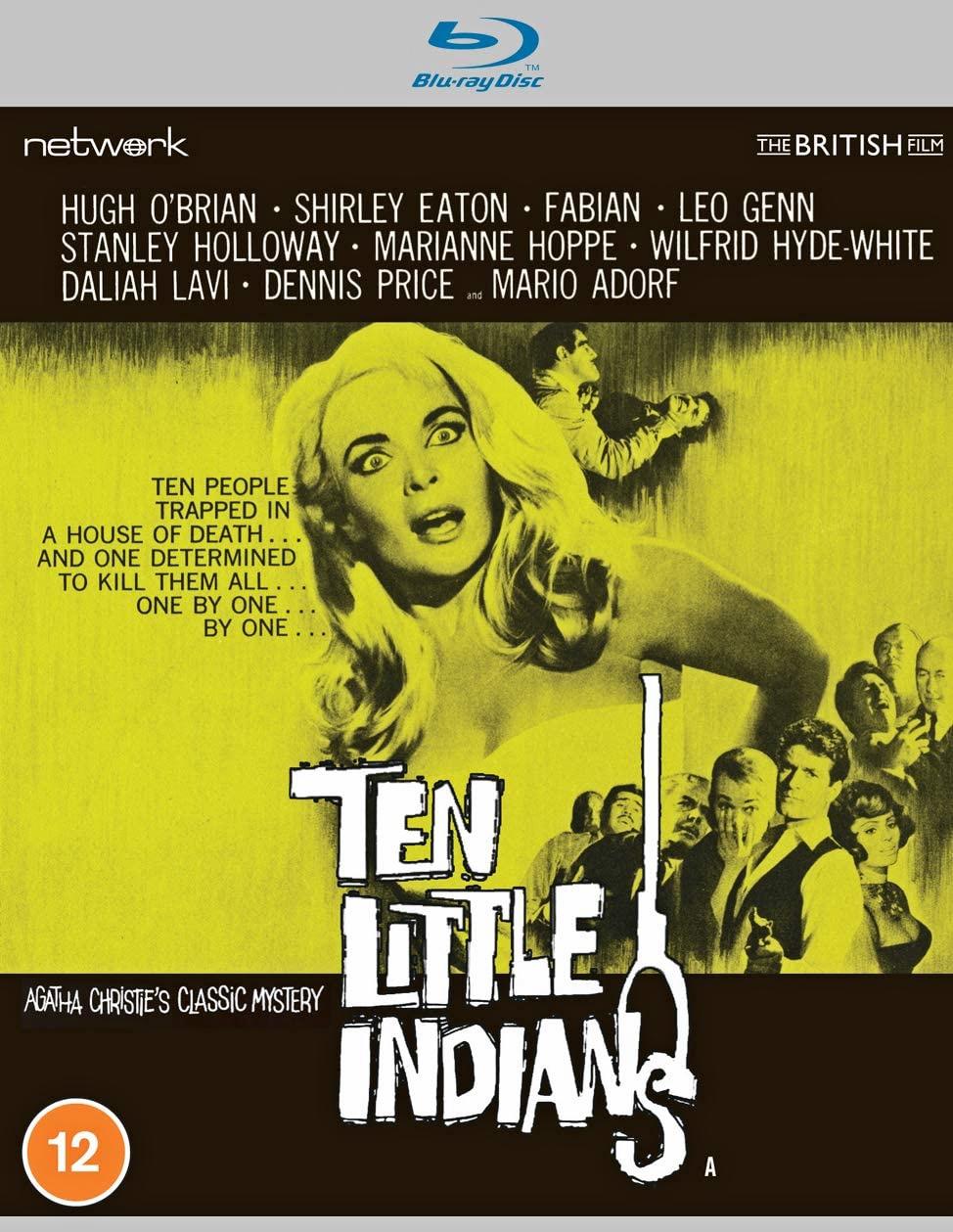 Ten strangers arrive at a snowbound mansion invited by their host, the shadowy Mr U.N. Owen. During dinner, an audio tape of Owen’s voice is played, revealing that each guest has a scandalous secret a secret that each would be willing to kill to protect. It’s not long before the first guest is murdered. It won’t be the last.

An all-star cast feature in this stylish adaptation of Agatha Christie’s quintessential murder mystery, produced and co-written by legendary B-movie mogul Harry Alan Towers. Directed by George Pollock (who had previously won great acclaim with the Miss Marple films starring Margaret Rutherford) and sporting the ultimate gimmick of a 60-second ‘Whodunnit Break’ prior to the final reveal, Ten Little Indians is featured here as a High Definition remaster from original film elements in its original theatrical aspect ratio. 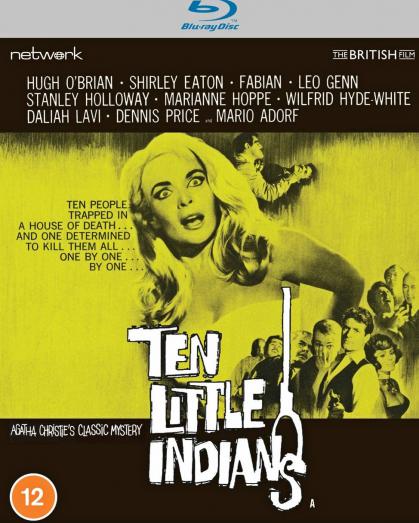