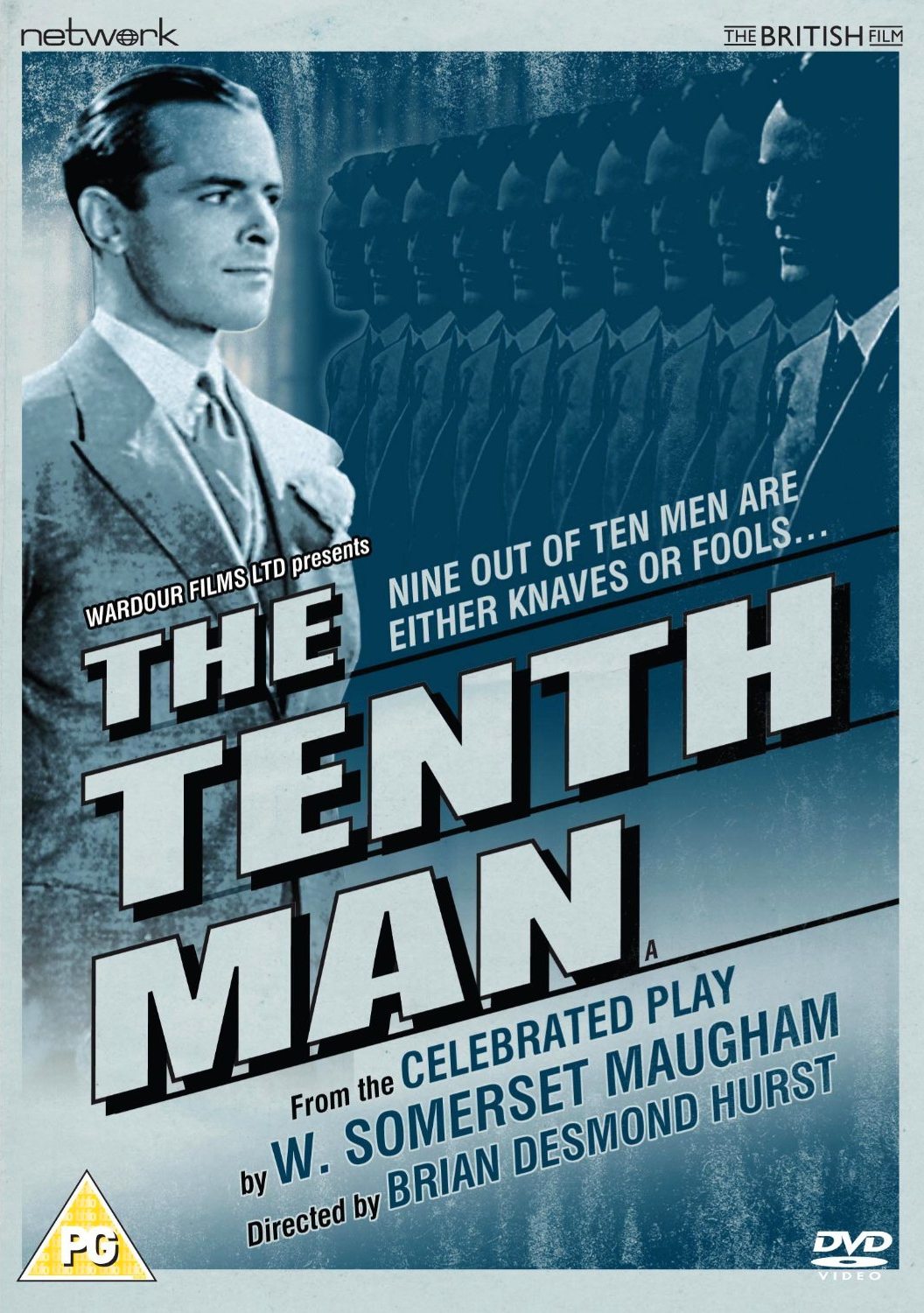 The Tenth Man DVD from Network and The British Film.

George Winter, a self-made businessman and MP, lets nothing get in the way of his climb to the top. Certain in his belief in the corruptible and foolish nature of others, whenever Winter meets a competitor who can’t be bought, he destroys the man through methods both legal and underhanded. Then, he meets his ‘tenth man’: a victim who refuses to be silenced by threat or bribery, with the power to bring Winter’s house of cards crashing down around him…

Brian Desmond Hurst directs this masterly adaptation of W. Somerset Maugham’s play, which features a brilliant central performance by John Lodge as the ruthless investment broker who will stop at nothing to shore up his social and financial position; with Antoinette Cellier as the woman he refuses to release from a loveless marriage.

The Tenth Man is featured here in a brand-new transfer from the original film elements, in its as-exhibited theatrical aspect ratio. 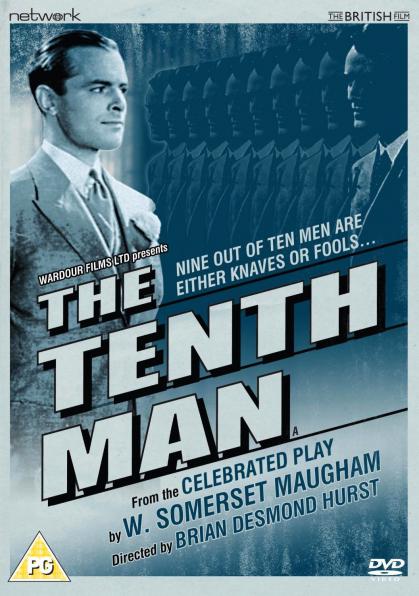 The Tenth Man DVD from Network and The British Film.