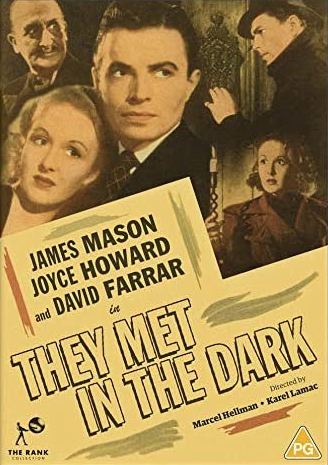 A thrilling World War II espionage drama, made in 1943, starring James Mason and David Farrar fighting Nazi spies and fifth columnists in war-torn Britain. Richard Heritage (James Mason) is a senior naval Commander who was passed false naval orders that led to the sinking of a merchant vessel. As a consequence, Heritage stands trial and is convicted of disobeying orders and suffers the indignity of a court martial and dismissal from the Navy. Heritage vows to prove his innocence and track down the source of the fake orders he received. His journey leads him to Blackpool and a remote cottage on a dark windswept night where he meets Laura (Joyce Howard). After Heritages’ chance encounter with Laura the two join forces only to uncover a sinister conspiracy that threatens to change the course of the War! 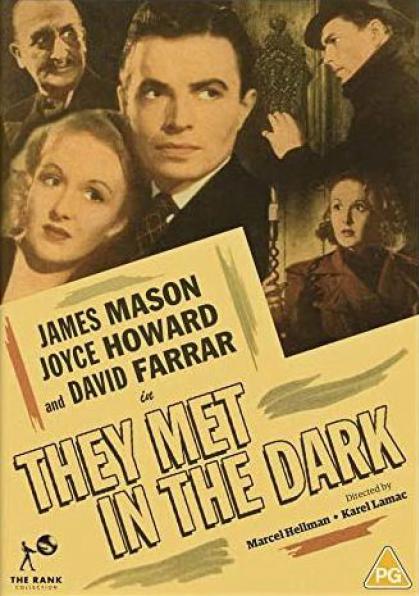