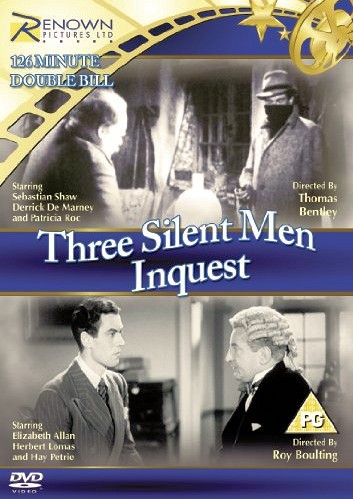 In ‘Three Silent Men’ (1940), adapted from the novel by E.P. Thorne, surgeon Sir James Quentin (Sebastian Shaw) operates on a man who he discovers has invented a lethal weapon to be used against the Allied forces in the war. When the inventor is later found dead Quentin falls under suspicion.

In ‘Inquest’ (1939), based on Michael Barringer’s play, a widow finds herself accused of murder and tries to prove that she is innocent with the assistance of a King’s Counsel. 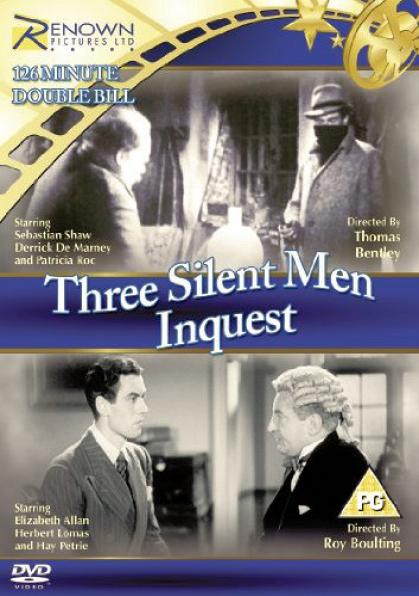