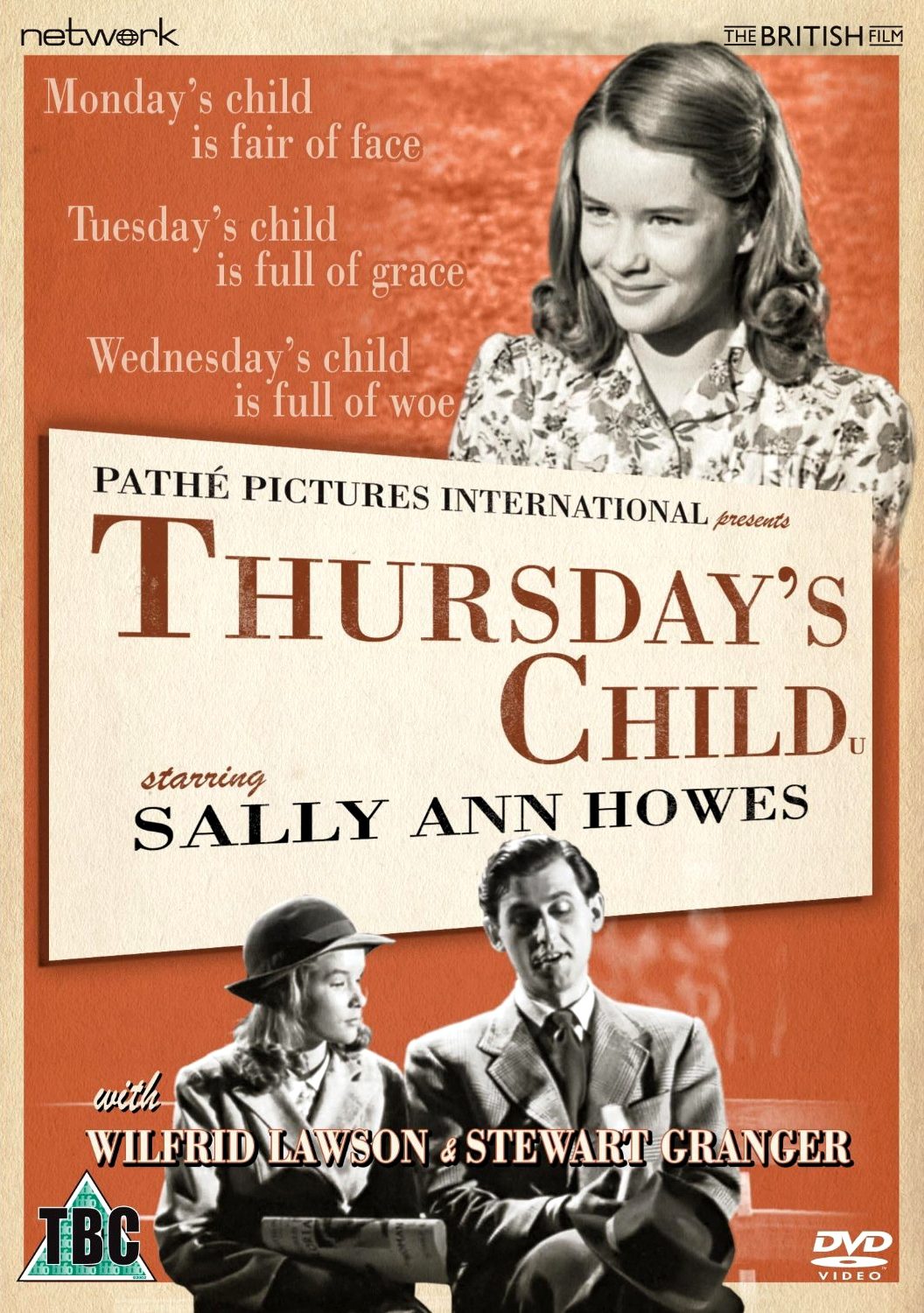 Thursday’s Child DVD from Network and The British Film.

When twelve-year-old Fennis Wilson unintentionally becomes a child star she is delighted by the fantastic life that she begins to lead. But all too soon, she makes the heartbreaking discovery that her success has shattered her previously happy family life…

A light-hearted yet thought-provoking family drama, Thursday’s Child features the film debut of Chitty Chitty Bang Bang star Sally Ann Howes as a quiet, studious young girl who finds fame beating a path to her door, much to the chagrin of her star-struck elder sister. Also starring Gainsborough favourite Stewart Granger, Wilfrid Lawson, Felix Aylmer and much-loved Cockney comic actor Ronald Shiner, this critically acclaimed film was originally released in 1942 and re-edited for re-release in 1946. Both versions are included here, with the re-release presented as a brand-new transfer from the original nitrate film elements in its as-exhibited theatrical aspect ratio. 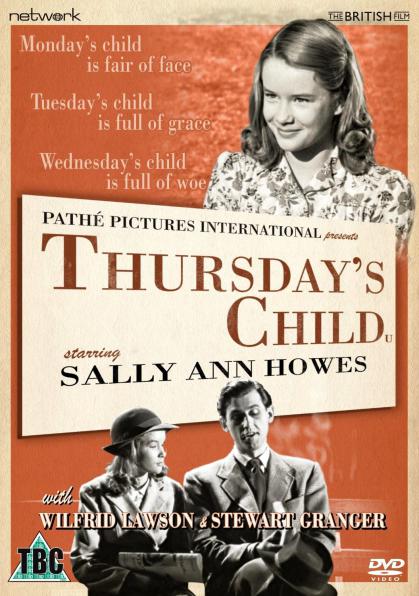 Thursday’s Child DVD from Network and The British Film.