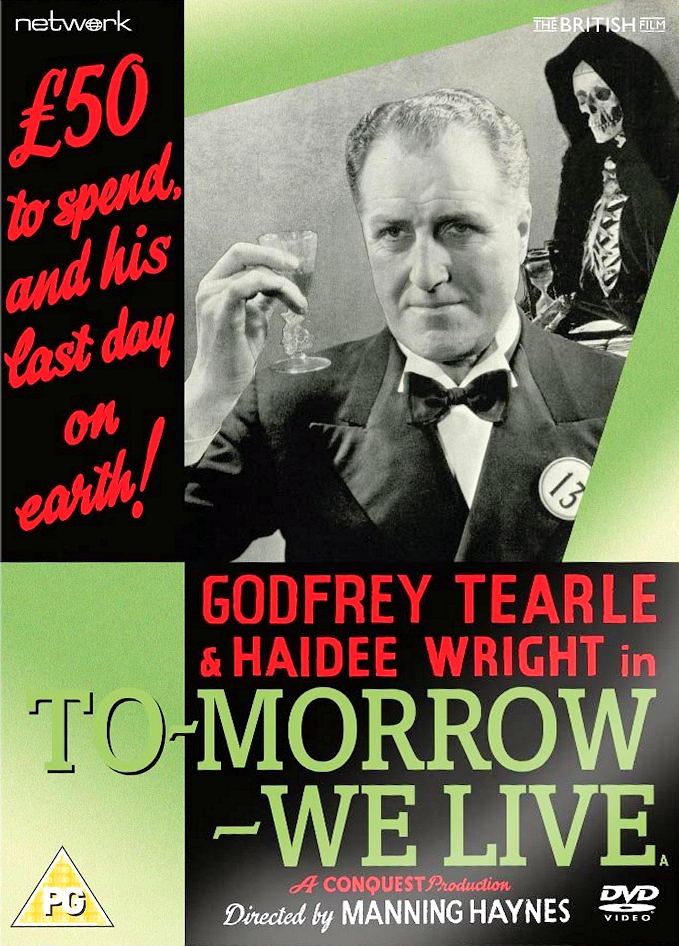 Stage and screen star Godfrey Tearle, perhaps best-known for his brilliantly menacing turn as the treacherous Professor Jordan in Hitchcock’s The 39 Steps, plays a financier whose suicidal plan has unexpected results in this absorbing drama from the 1930s.

To-morrow – We Live is featured here in a brand-new transfer from the original film elements, in its original theatrical aspect ratio.

Sir Charles Hendra, a prominent City financier now facing ruin, decides to take the one last step in life from which there is no return. As the final moment approaches, he pauses to reflect; and it occurs to him that there must be others in the same frame of mind and predicament. Hendra then conceives a plan: he will place an advertisement inviting to dinner twelve people who are also weary of life, and present them with a choice… 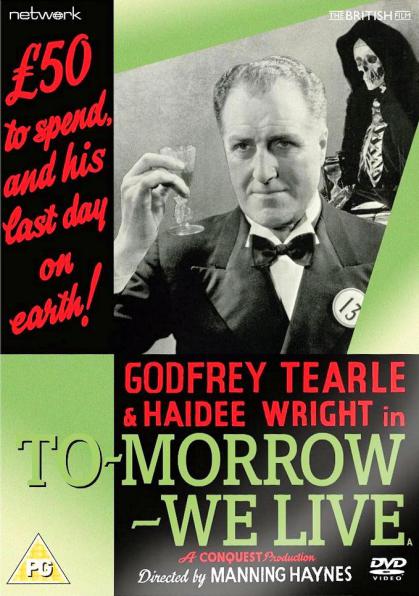