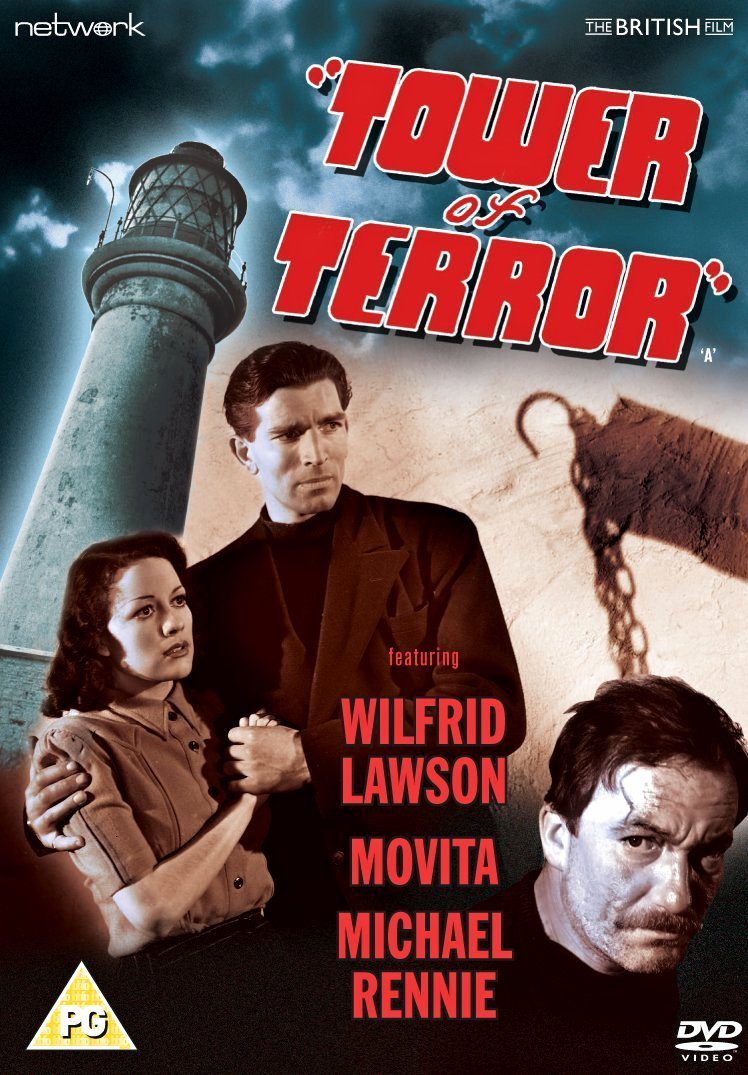 Tower Of Terror DVD from Network and The British Film

Wartime Germany: Marie, a concentration camp escapee on the run from the Nazis, narrowly escapes drowning when she is rescued by Wolfe Kristan, a half-mad lighthouse keeper. Brought aboard the lighthouse itself, she begins to fall in love with the assistant keeper who, unknown to her, is a British spy. As the couple become more intimate, Kristan’s jealously finally pushes him over the brink and into full-blown madness…

Featuring a career-best performance from Wilfrid Lawson as the deranged, hook-handed lighthouse keeper alongside Hollywood stalwart Michael Rennie and Mexican-American actress Movita Castaneda, this intriguing, genre-defying wartime thriller is presented here in a brand-new transfer from the original film elements, in its as-exhibited theatrical aspect ratio. 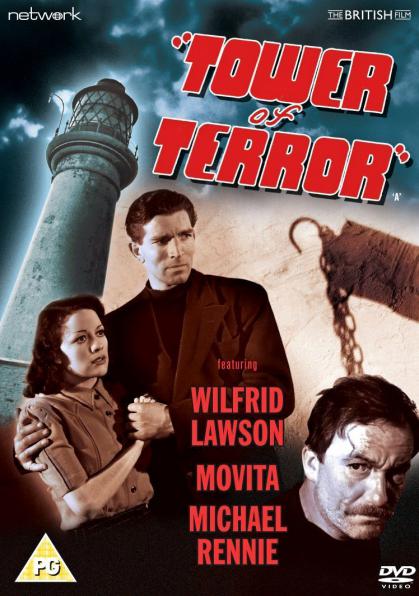 Tower Of Terror DVD from Network and The British Film