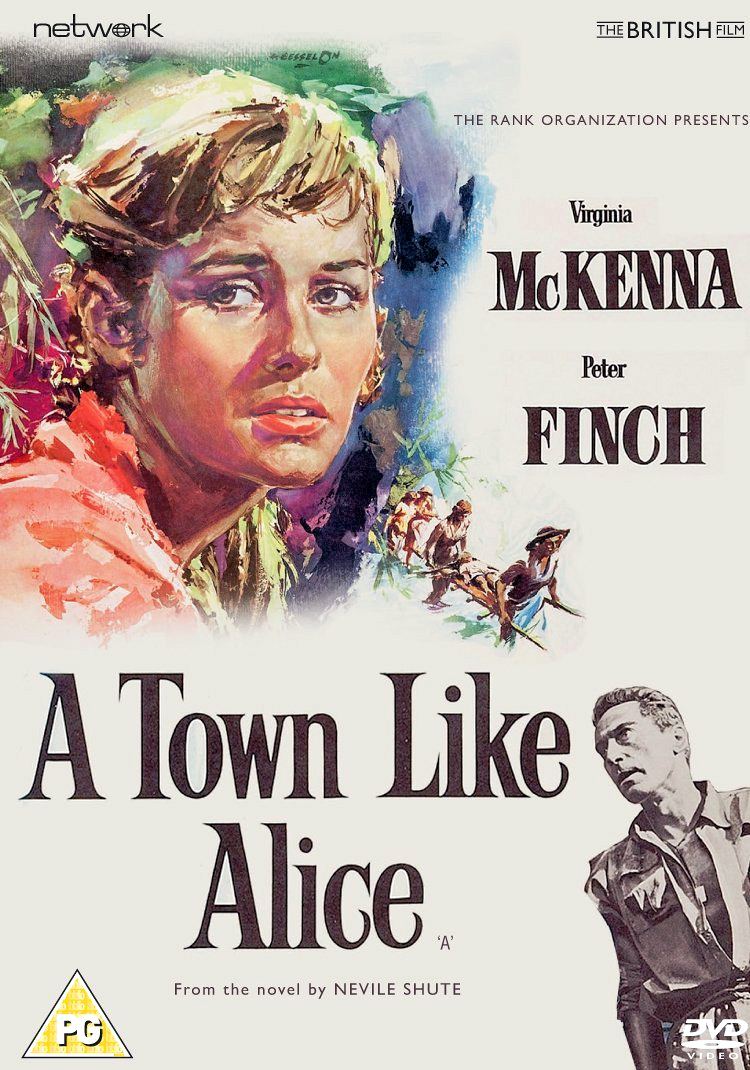 A Town Like Alice DVD from Network and the British Film.

Jean Paget, a prisoner in a Japanese PoW camp, is forced to trek through Malaya at bayonet point during the occupation. During her ordeal she meets captive Australian Joe Harman and there is an instant magnetism between them. As they talk to each other during their confinement, Jean learns about Joe’s hometown of Alice Springs, and his hope of returning there one day. To relieve the sufferings of the women prisoners, Joe steals a quantity of chickens from the sadistic Captain Sugaya, but when he is caught Sugaya orders Joe to be executed in front of Jean and the others…

Virginia McKenna stars alongside Oscar winner Peter Finch in this acclaimed adaptation of Nevil Shute’s moving novel. Winning multiple awards (including BAFTAs for both McKenna and Finch), A Town Like Alice is featured here in a brand-new new transfer from original film elements in its as-exhibited theatrical aspect ratio. 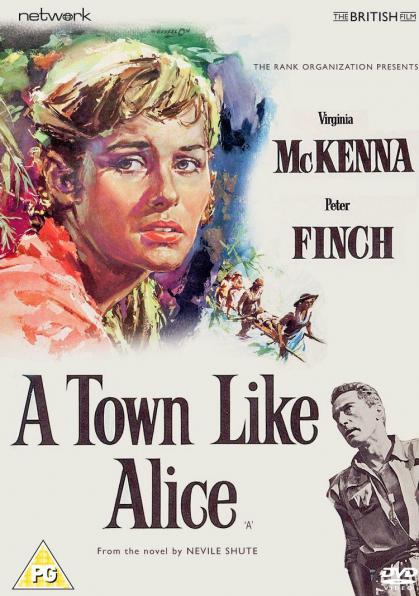 A Town Like Alice DVD from Network and the British Film.