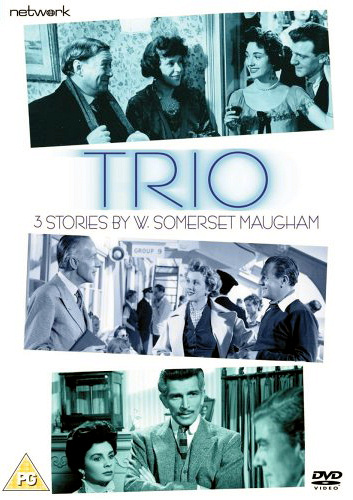 1950 collection of three vignettes from short stories written by W. Somerset Maugham and introduced on screen by the writer himself.

‘The Verger’ follows the fortunes of Albert Foreman (James Hayter), a man of the cloth at St Neville’s whose position is terminated when it emerges that he is illiterate. Forced to change his life, he rejects reading and writing lessons and instead opens a tobacconist shop; he then becomes something of an unlikely business tycoon.

In ‘Mister Know All’, we’re introduced to Max Kelada (Nigel Patrick) the type of bigmouth everyone loves to hate. A jeweller to trade, he goes on a cruise where his inability to keep quiet leads him into an awkward situation when he identifies the necklace of a fellow passenger’s wife as authentic and almost reveals a secret affair. His ability to finally keep his face shut earns him a new-found respect.

Finally, ‘Sanitorium’ is set in a TB ward in the Scottish countryside. New patient Ashenden (Roland Culver) checks in and begins immediately to observe the lives of the other patients. A touching romance between resident patients Major Templeton (Michael Rennie) captivates his imagination, while the incessant bickering between elderly residents McLeod (Finlay Currie) and Campbell (John Laurie) provides comic relief. 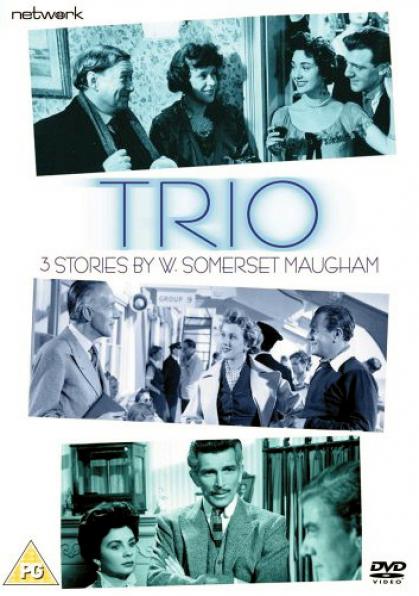