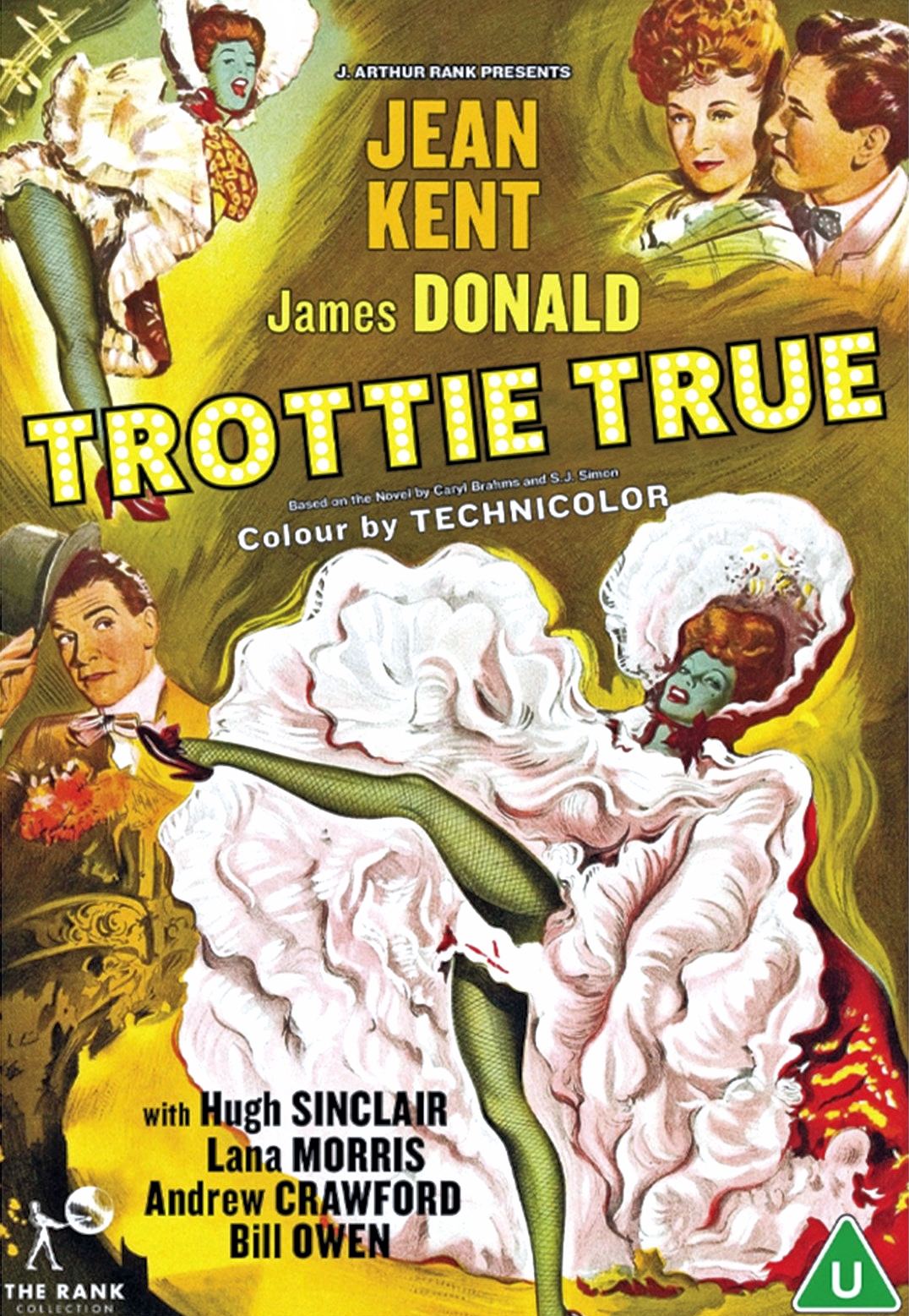 After making her name in the 19th century music halls, Trottie True (Jean Kent) is recruited to join the legendary Gaiety Theatre in London. As a ‘Gaiety Girl’, she attracts the attention of some very well-bred admirers, including love-struck Lord Digby Landon (James Donald), whom she marries. But can an aristocrat really be happy with a young lady who comes from the theatre? Their love is soon put to the test…

British screen siren Jean Kent stars in this boisterous comedy drama about a showgirl who marries a Lord in the music hall era of the 19th century. Brilliantly directed by Brian Desmond Hurst and featuring early appearances by Bill Owen, Hattie Jacques, Christopher Lee and Roger Moore, Trottie True is a delightful treat. 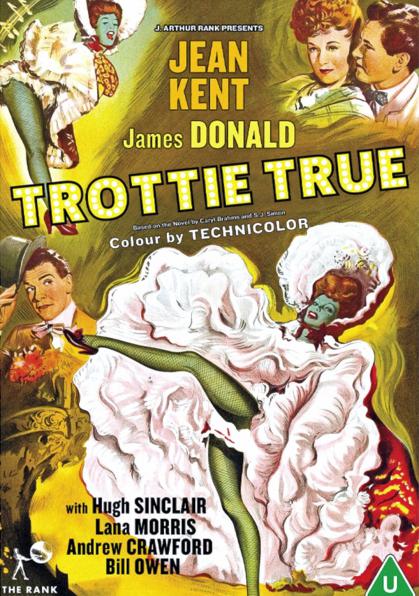