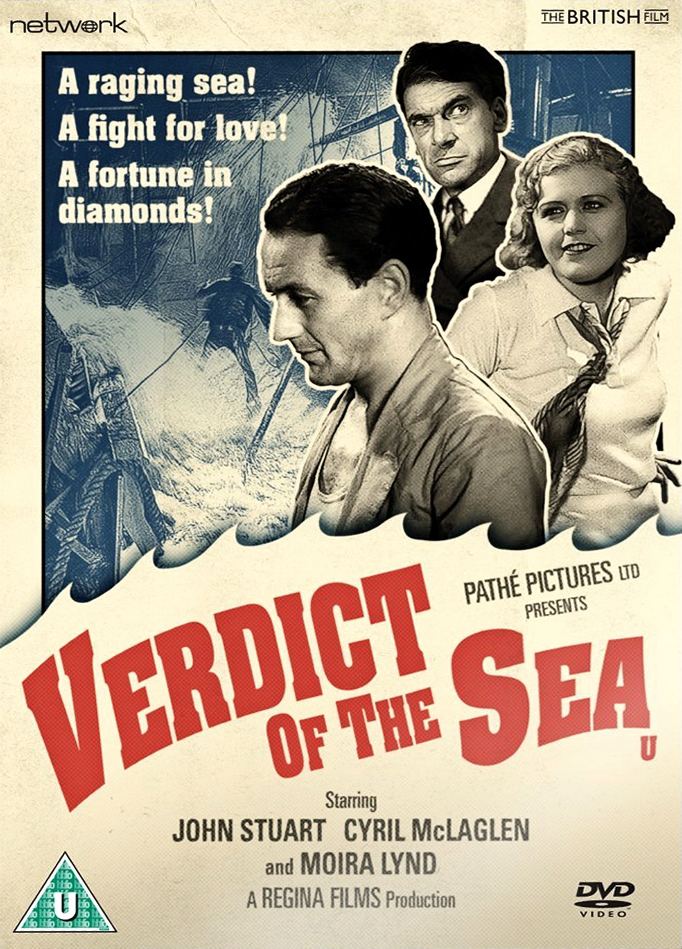 Verdict of the Sea DVD from Network and the British Film.

A silent-era idol whose enormous popularity was undiminished by the advent of sound, John Stuart stars as a former doctor who meets with unexpected adventure when he joins the crew of a tramp steamer, in this rare early British talkie.

Verdict of the Sea is featured here in a brand-new transfer from the original film elements, in its as-exhibited theatrical aspect ratio.

When ‘Gentleman’ Burton boards the Capri, his aura of mystery makes the crew curious about his origins and makes him especially attractive to the Captain’s daughter. But he little realises the danger that is to unfold when the Captain conceals diamonds on board as a favour… 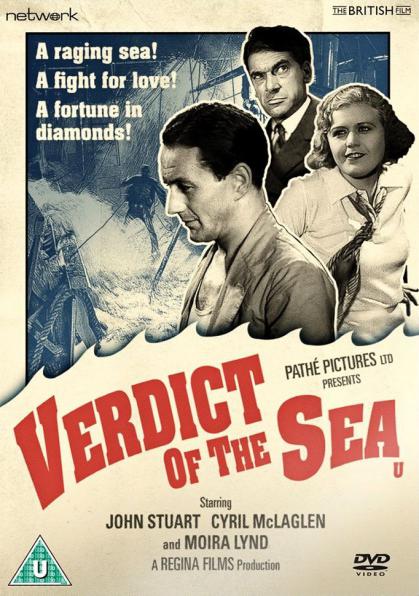 Verdict of the Sea DVD from Network and the British Film.