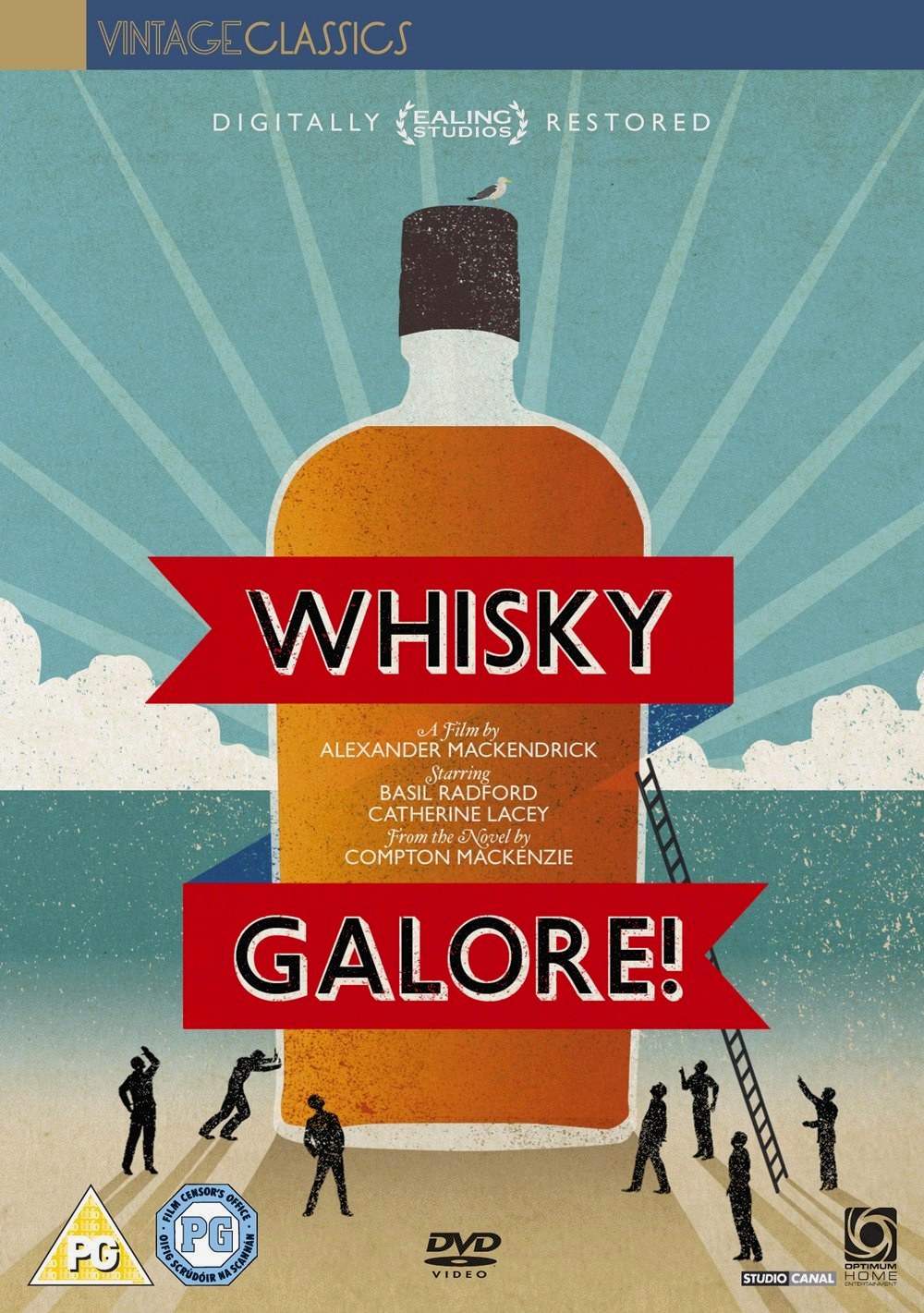 Filmed at Barra in the outer Hebrides, Whisky Galore is based upon a true incident, the foundering of a cargo ship off the Isle Of Eriskay with 50,000 cases of Scotch aboard.

The Scottish islanders of Todday bypass wartime rationing and delight in smuggling cases of their favourite tipple from the wrecked ship. Basil Radford stars as the teetotal English official who is totally unable to comprehend the significance of whisky to the islanders.

Marvellously detailed and well-played, it firmly established the richest Ealing vein with the common theme of a small group triumphing over a more powerful opponent. 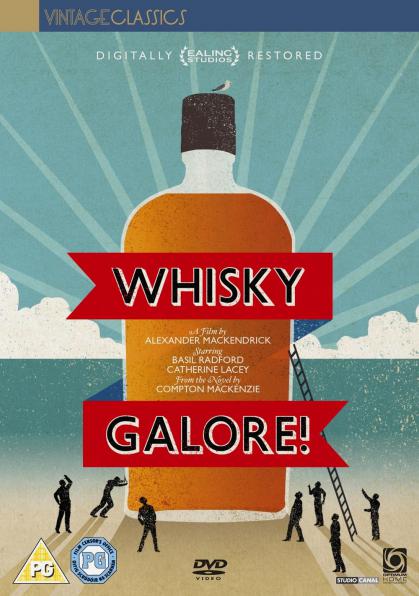