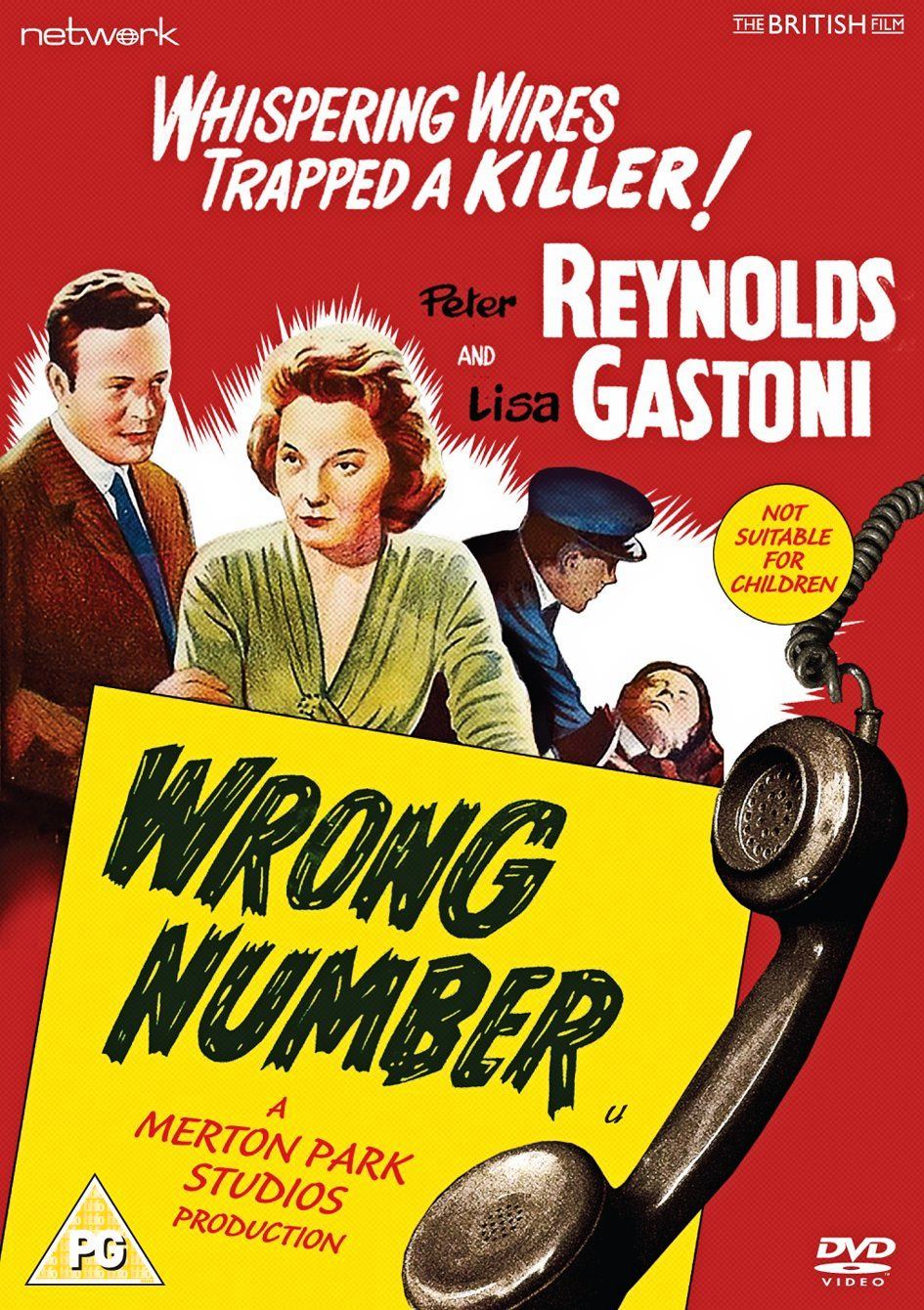 Wrong Number DVD from Network and the British Film.

A telephone number dialled in error could prove the downfall of a ruthless criminal gang in this gripping Merton Park thriller from versatile British director Vernon Sewell.

A security guard is murdered during a mail-van robbery and one of the van crew overhears the killer’s name: Angelo. Before the murderer can phone his boss to confirm that the job has been successfully accomplished, the elderly Miss Crystal mistakenly dials the same number and hears a girl ask if it is Angelo speaking. The next day, seeing the newspaper headlines, Miss Crystal realises she may have a valuable clue but can she remember the incorrect number she dialled..? 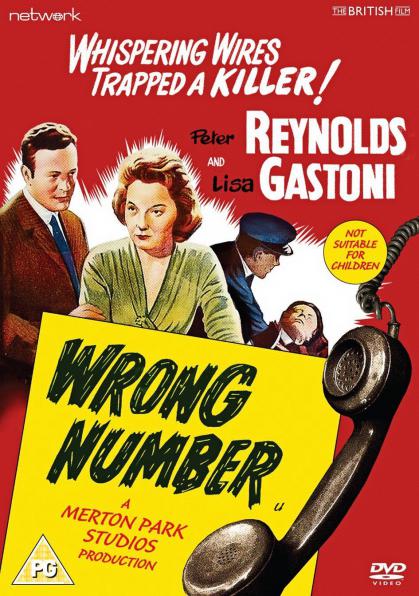 Wrong Number DVD from Network and the British Film.