Born in Barnt Green, Worcestershire, Margaret Leighton was on stage from the age of 16 and first gained notice acting with the Old Vic Company in the late 40s. Married three times: her second husband was actor Laurence Harvey and her third Michael Wilding, whom she married in 1960. Her lovers included actor Robert Stephens. 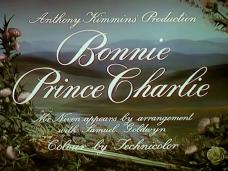 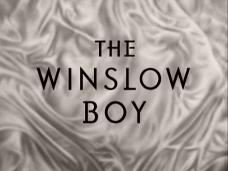 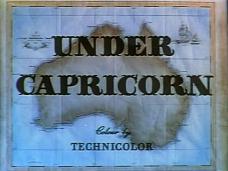 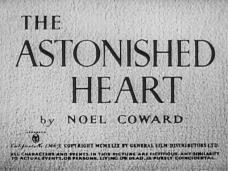 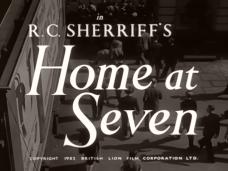 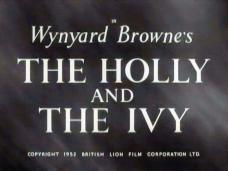 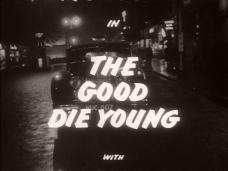 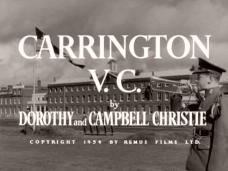 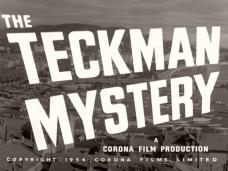 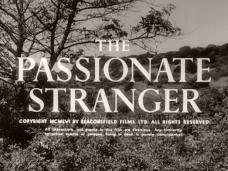 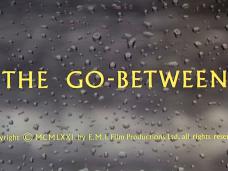 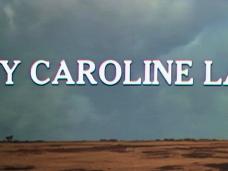 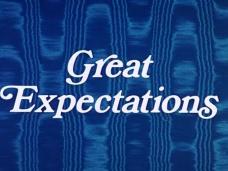 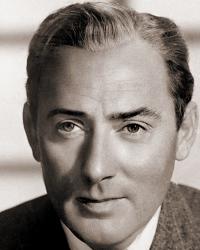