During a stay at the inn by aristocratic visitors from London, John Barty is framed for stealing a watch from Lord Chichester.

With the elder Barty taken away to prison in London to face execution, Barnabas follows incognito to try to prove the truth and free his father. 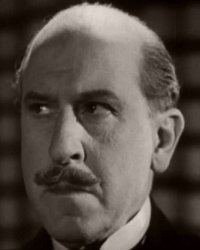 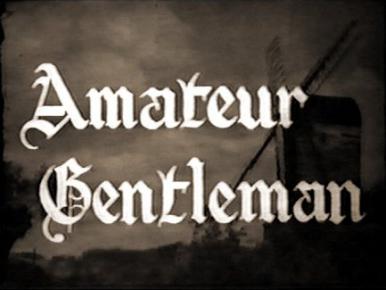 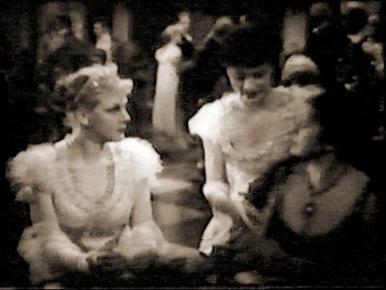 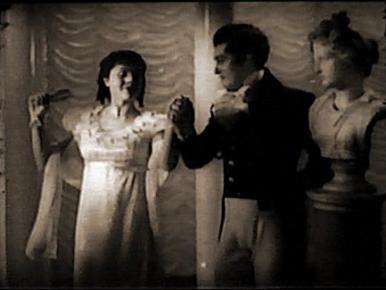