He Found a Star

‘Lucky’ Lyndon believes that he can recognise talent and so sets up his own agency in London’s Shaftesbury Avenue.

Established to give a break to the ‘little man’, the new venture struggles to turn a profit.

Lucky tries to romance a series of leading ladies, but is true love under his very nose? 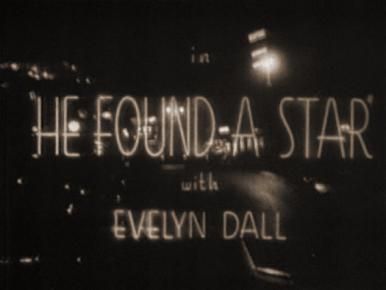 Main title from He Found a Star (1941). A theatrical agent loses his star singer and thinks again about his secretary. 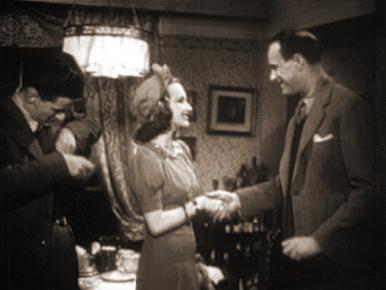 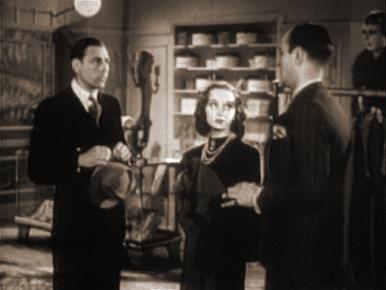 Cyril Chamberlain, Joan Greenwood and Jonathan Field in a film clip from He Found a Star.