I’ll Be Your Sweetheart

In 1900, songwriters fight with copyright pirates

At the turn of the century, budding music producer Bob Fielding comes to London to sell music to the masses.

Teaming up with a pair of struggling songwriters and famous music-hall singer Edie Story, Fielding launches a six-penny sheet.

However, debts at the new company soon begin to mount as the copyright pirates muscle in.

‘This film is dedicated to those grand old song writers of yesterday whose melodies are the folk songs of today. Their battle against the music pirates who robbed them of their just rewards is the inspiration for this story.’ 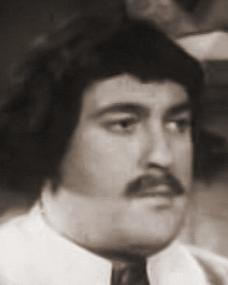 Buy on Blu-ray and DVD 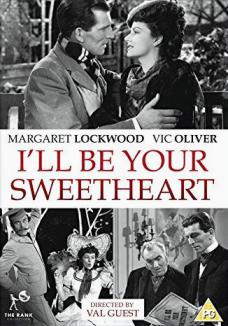 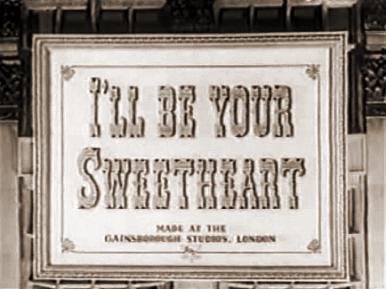