In 1890s Paris, an eccentric sculptor takes his injured ballet dancer muse as his wife.

However, as her unloved husband’s behaviour becomes increasingly erratic, Christine starts an affair with another artist, Charles.

The illicit couple agree to run away together, when Christine suddenly disappears... 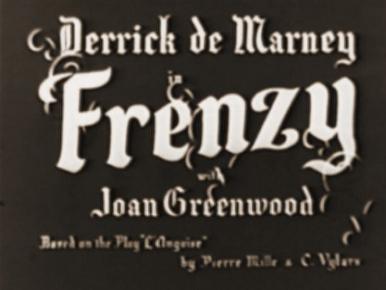 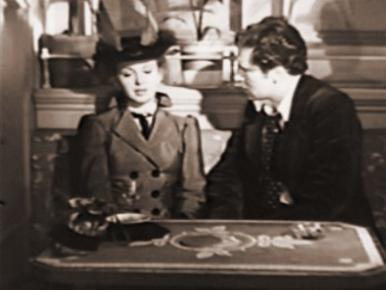 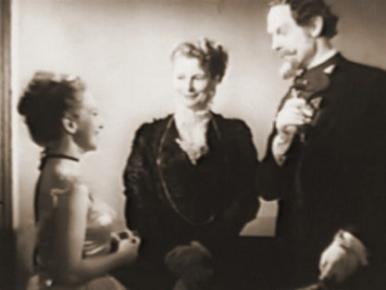 Derrick de Marney and Joan Greenwood in a film clip from Latin Quarter.