In 18th century Dorsetshire, a small boy receives a letter from his dying father instructing him to proceed to the village of Moonfleet and seek out one Mr Jeremy Fox.

Initially rejecting the idea of his being guardian to the young John Mohune, Fox relents and lets the lad stay in his run-down manor house.

John’s curiosity is piqued by tales of the smuggler Redbeard and mysterious disappearances in the local graveyard. 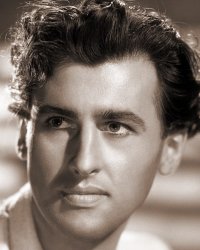 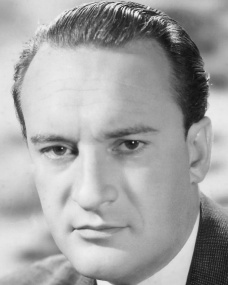 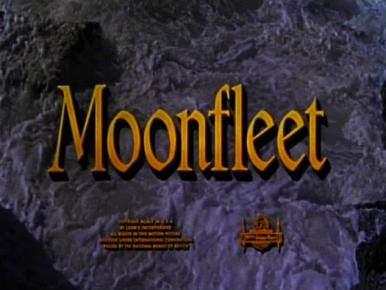 Main title from Moonfleet (1955). In Dorset in 1770 an orphan boy finds that his elegant guardian leads a gang of smugglers. 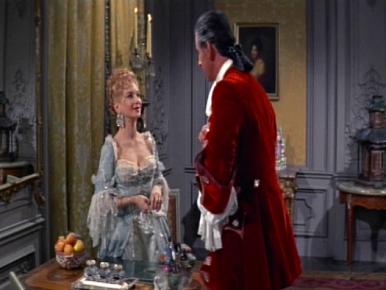 Stewart Granger and Joan Greenwood in a film clip from Moonfleet. 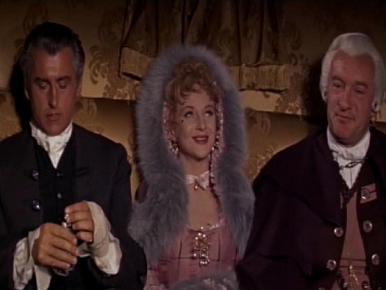 Stewart Granger, Joan Greenwood and George Sanders in a film clip from Moonfleet.