A young actress comes to New York intent on stardom…

Budding actress Eva Lovelace comes to New York in search of stardom on the stage.

However, despite a romance between Easton and Eva, she treads the boards only in the Big Apple’s fringe theatres. 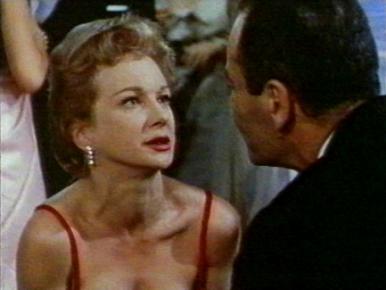 Joan Greenwood and Henry Fonda in a film clip from Stage Struck. 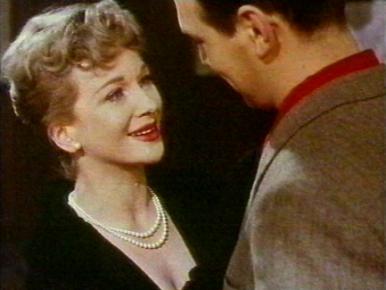 Rita reads for the play

Joan Greenwood and Christopher Plummer in a film clip from Stage Struck. 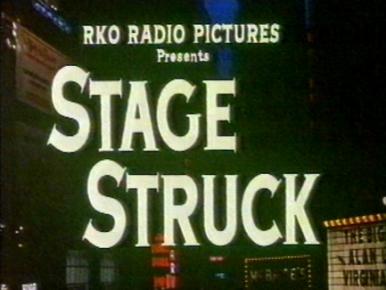