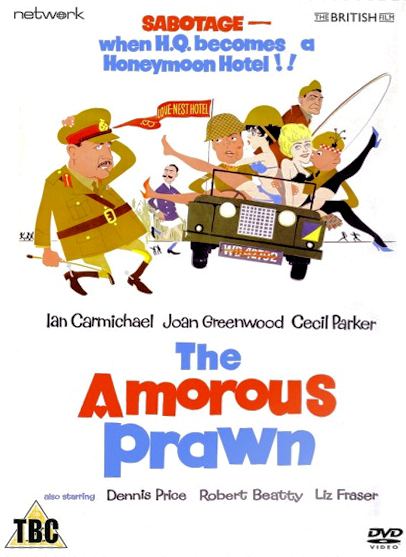 The Amorous Prawn DVD from Network and The British Film.

With a cast starring British film icons Dennis Price, Ian Carmichael and Cecil Parker, screenplay and direction by Anthony Kimmins and a score by legendary composer John Barry, The Amorous Prawn is a stellar feature in every respect.

When General Fitzadam receives his final posting in the remote Scottish Highlands, his wife decides to turn their residence into a hotel for wealthy Americans. Unfortunately Lady Fitzadam declines to brief the General on ’Operation Lolly’ – an attempt to raise the cash needed to buy their dream cottage – and smouldering confusion explodes into a full-scale riot when he makes an unexpected return to find amorous advances among the flower beds, suspicious shenanigans in the greenhouse and blatant bribery on the salmon lake! 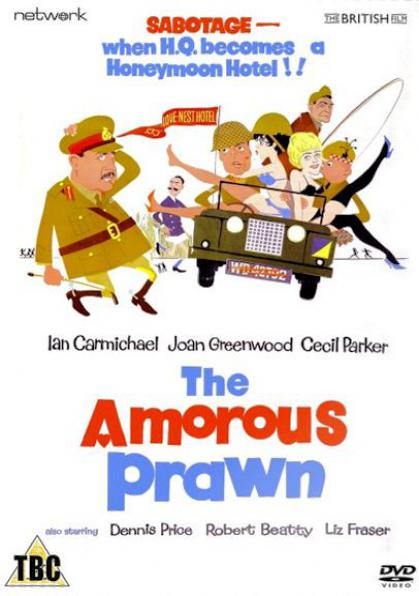 The Amorous Prawn DVD from Network and The British Film.