When Lady Fitzadam, wife of a distinguished British General, turns their official army residence into a hotel for American tourists without her husband’s knowledge, the scene is set for one of Britain’s most successful farces! Army personnel have to lead double lives as hotel staff and a regiment of misunderstandings explodes into positively hilarious consequences. 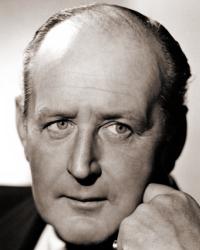 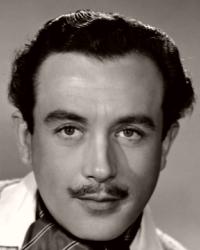 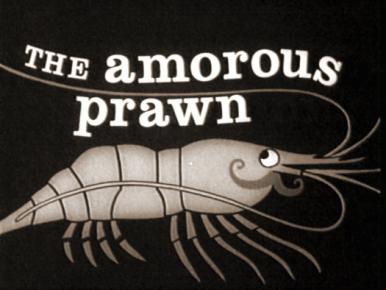 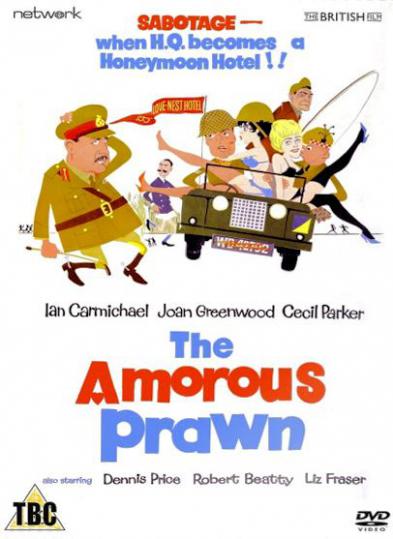