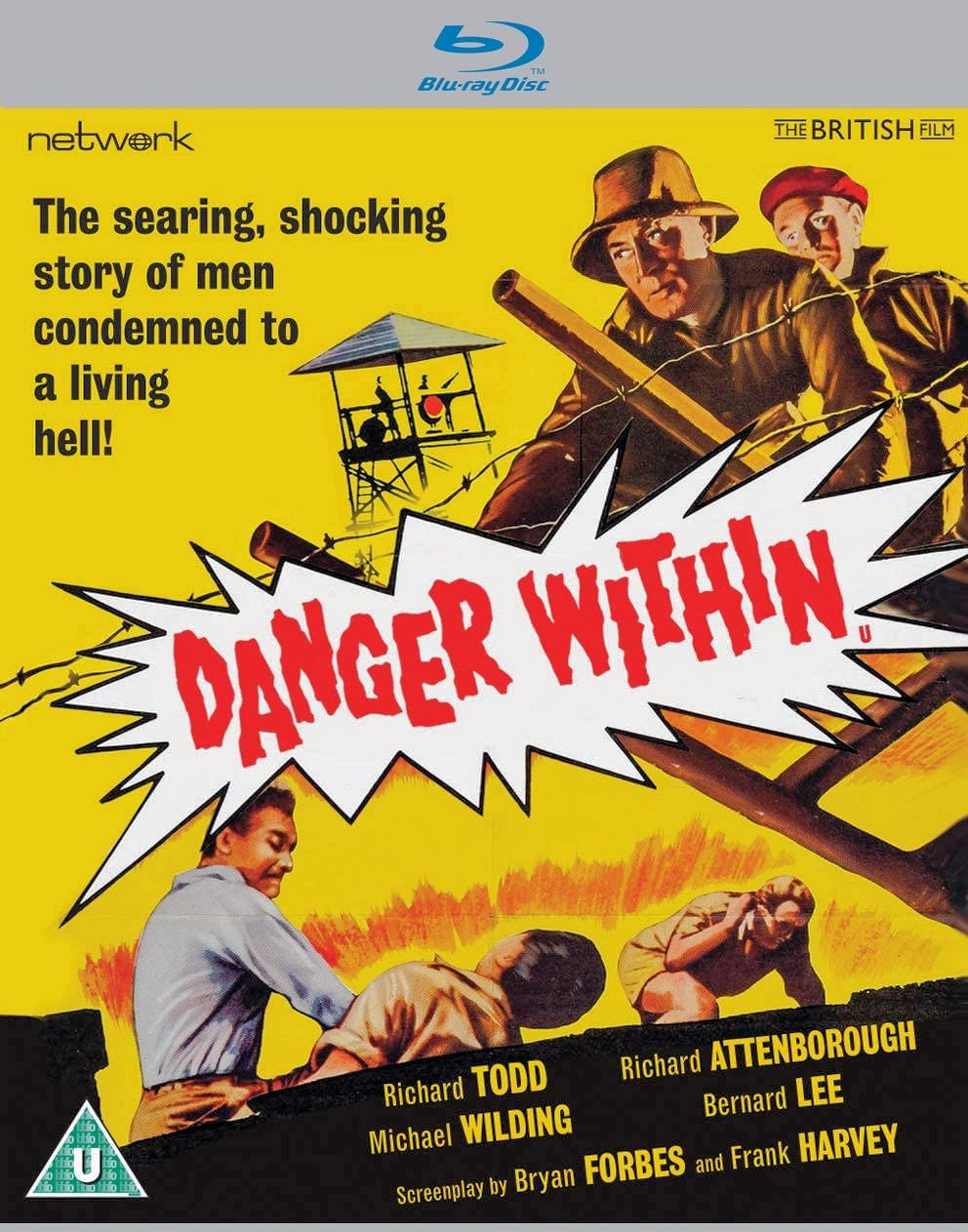 Italy, 1943. When an escape attempt from an officers-only prison camp goes badly wrong, the escape committee are convinced they have a traitor in their ranks. 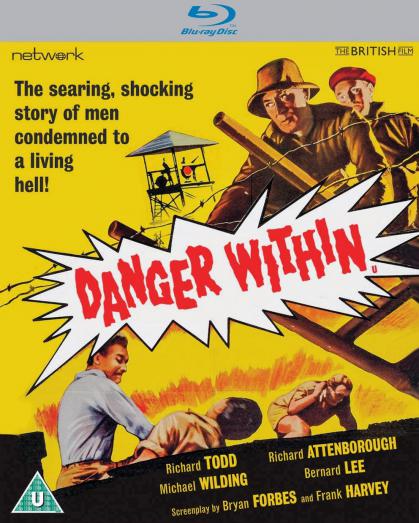