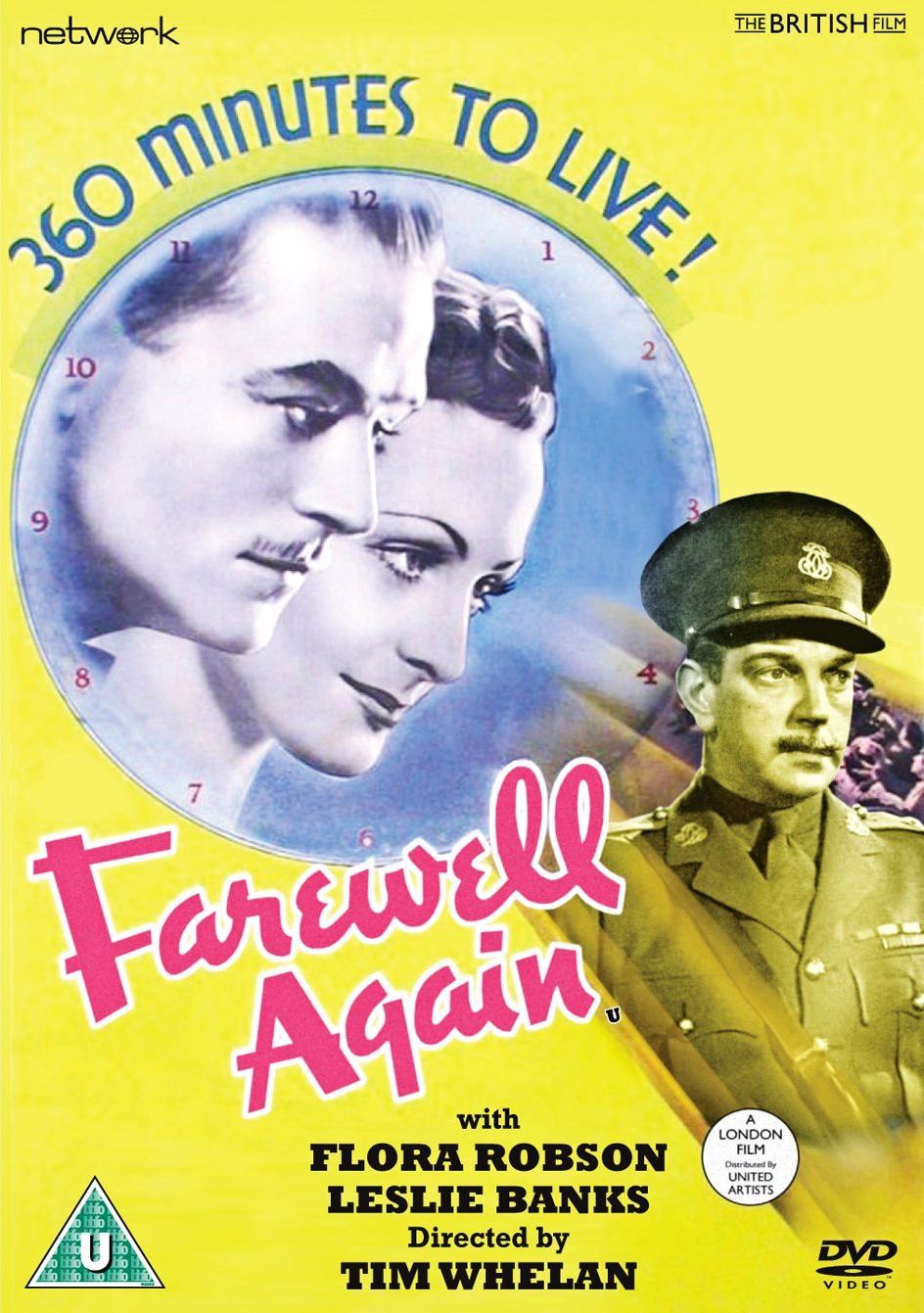 Starring Flora Robson and Leslie Banks, and featuring an early performance from Robert Newton, Farewell Again joins a regiment of the 23rd Royal Lancers on the happy occasion of a long-awaited reunion with loved ones back in Southampton and charts the consequences of an unexpected order which sees them forced to return to duty in the Near East just hours later.

By turns humorous, poignant and dramatic, this exceptionally popular film was made with the assistance of the War Office and proved a box-office hit on its original 1937 release.

Re-released twice more during wartime, it is featured here in a brand-new transfer from the original film elements, in its as-exhibited theatrical aspect ratio. 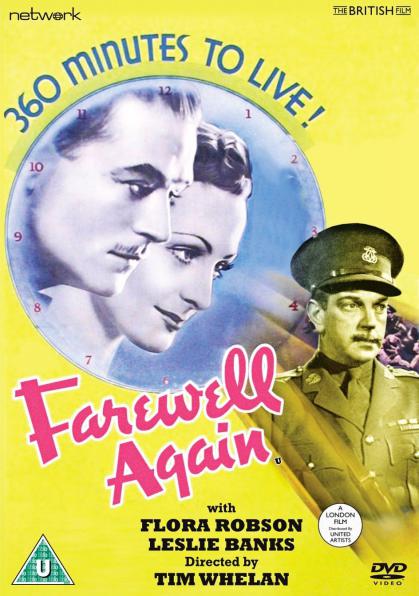