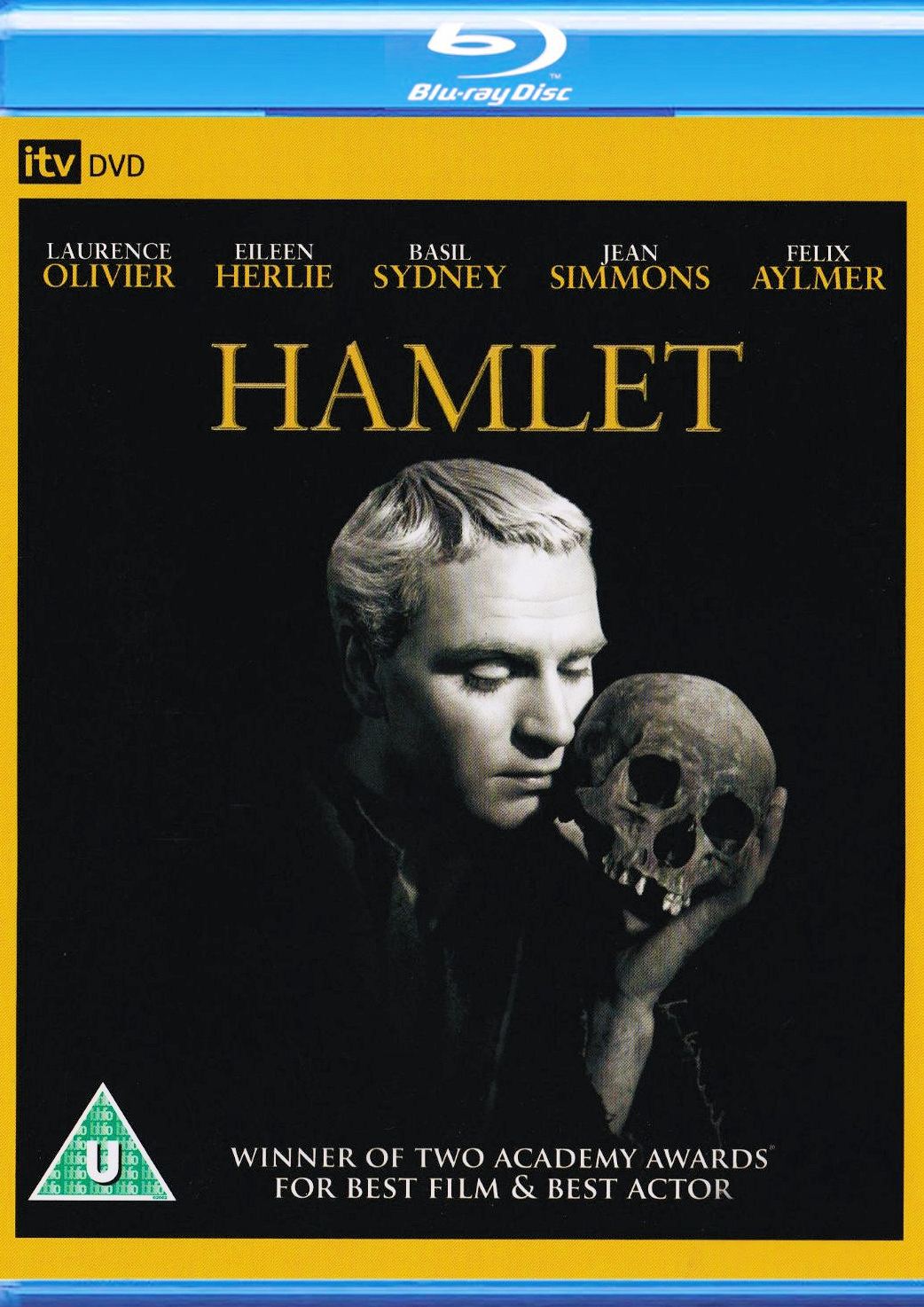 Laurence Olivier directs and stars in this adaptation of Shakespeare’s famous tragedy.

Hamlet (Olivier), Prince of Denmark, is still mourning over the death of his father and his mother Gertrude’s (Eileen Herlie) subsequent remarriage to Hamlet’s despised uncle, Claudius (Basil Sydney), who is now King. When his father’s ghost appears to Hamlet and reveals that it was Claudius who murdered him, the young prince vows revenge. However, a fatal flaw in his character – hesitation – mars his efforts, resulting in murder, madness and treachery.

The film won five Oscars, including Best Actor for Olivier (who was also nominated for Best Director) and Best Film. 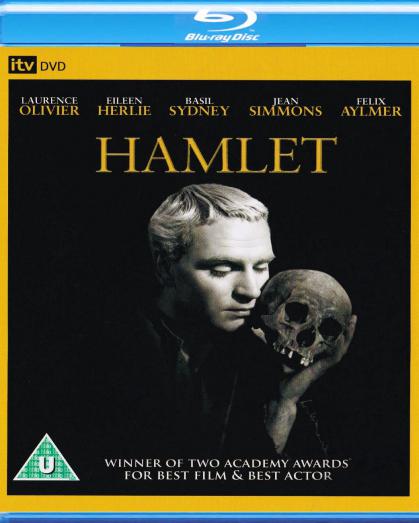