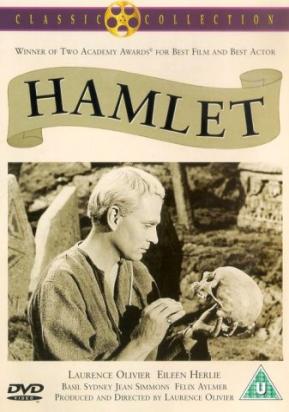 Laurence Olivier delivers one of his greatest Shakespearean performances as the lead role in this 1948 version of Hamlet.

Seldom has the tragic story of the Danish Prince, tortured by his duty to his murdered father and by the guilt and fear he feels at the prospect of revenge, been so brilliantly portrayed. Hamlet is an immortal story of murder, intrigue, madness and despair, conveyed through the tragedy of a man who thinks but fails to act.

For as long as Shakespeare is performed, this film – which won Academy Awards for Best Film and Best Actor – will stand as a definitive production. 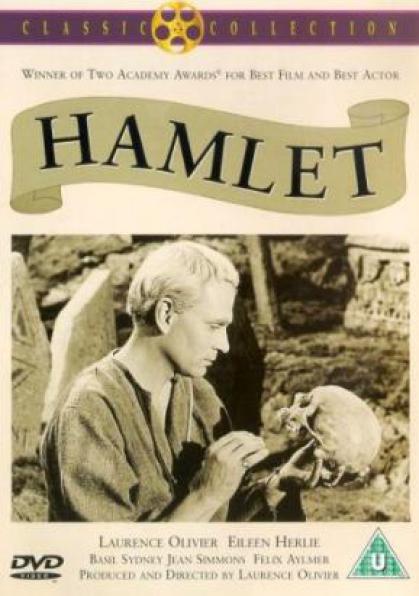