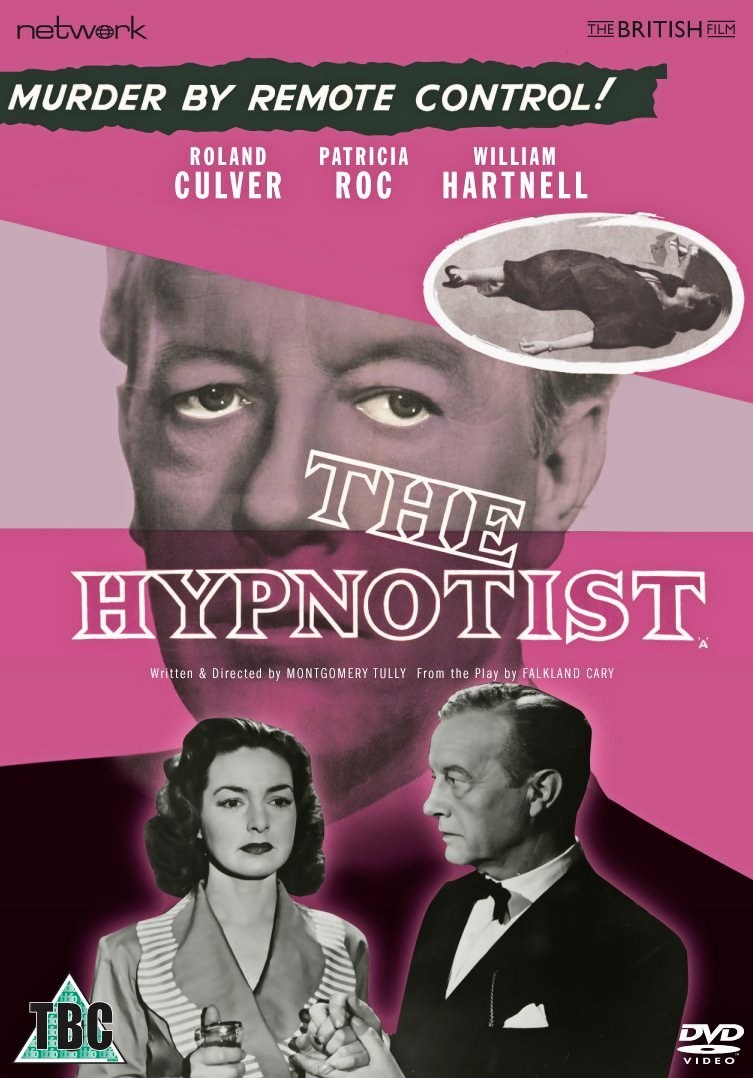 Also known as Scotland Yard Dragnet, The Hypnotist is scripted and directed by crime/suspense specialist Montgomery Tully, director of numerous instalments in the Edgar Wallace Mysteries series. It is featured here in a brand-new transfer from the original film elements, in its as-exhibited theatrical aspect ratio.

Recovering in hospital after a plane crash, Val Neal, a young test pilot, begins to suffer psychosomatic attacks of pains in the chest, choking and mental blackouts. Mary, his fiancée, calls in psychiatrist Dr Pelham but, while under treatment, Val becomes violent and escapes Pelham’s care. When he returns, Pelham tells him that during a mental blackout he has committed a murder… 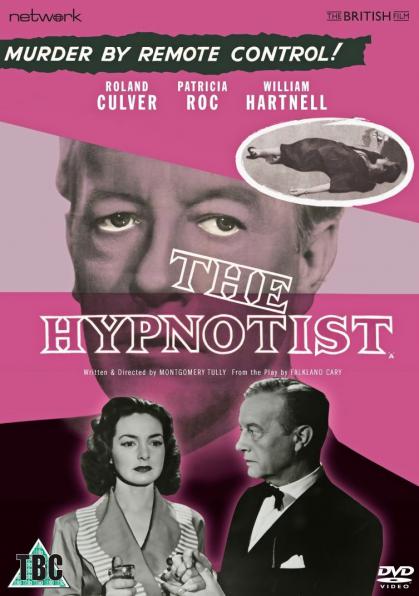