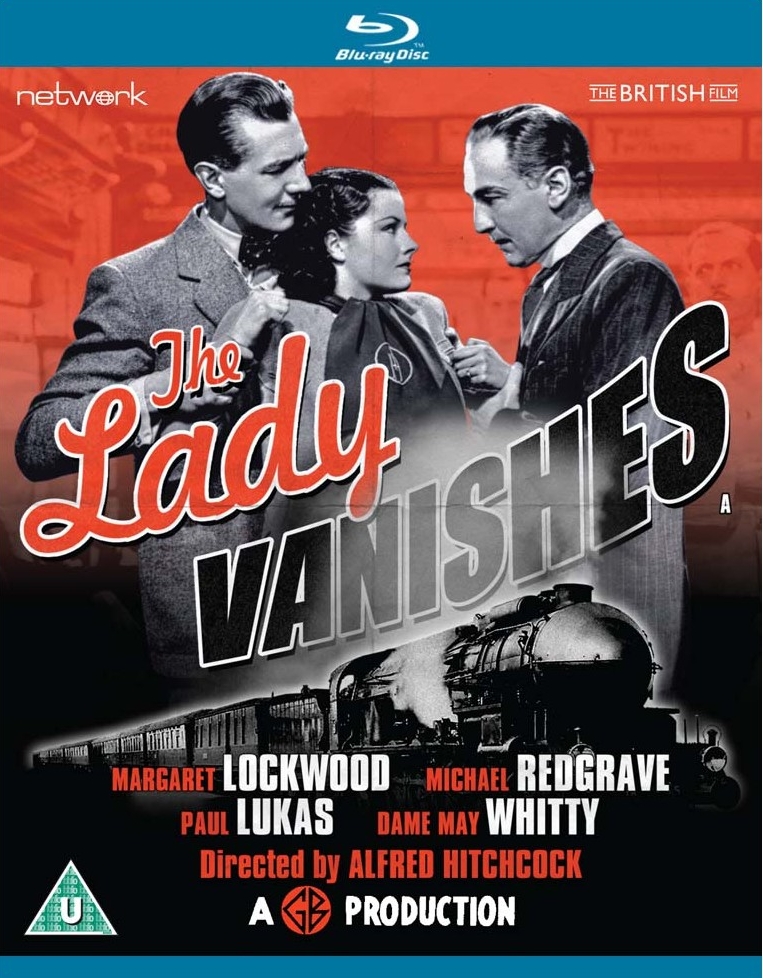 Intrigue and espionage abound when a young woman travelling aboard a transcontinental express train strikes up an acquaintance with a charming elderly English governess, who then disappears without a trace. Is the young woman hallucinating, or is something altogether more sinister afoot…?

Made in 1938, this classic comedy-thriller was arguably his most popular and significant pre-war feature, and one of the films that helped pave his way to Hollywood success. Featuring a whimsically suspenseful script from Launder and Gilliat, The Lady Vanishes boasts one of the all-time great ensemble casts and is featured here in a High Definition transfer from original film elements, in its as-exhibited theatrical aspect ratio. 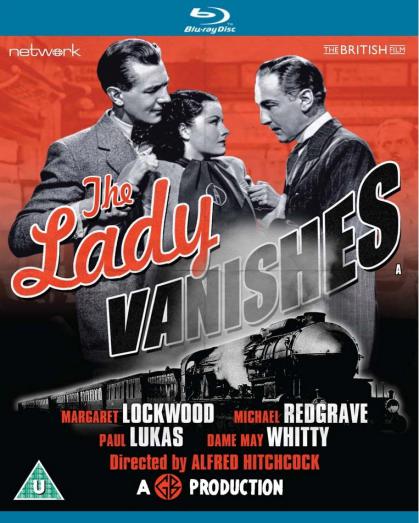