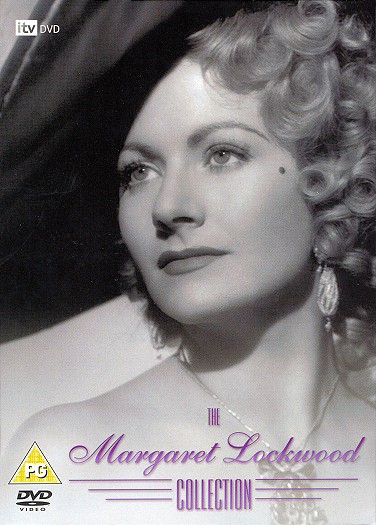 ‘The Wicked Lady’ (1945) is set during the reign of King Charles II. Lockwood stars as Lady Skelton, an aristocrat who attempts to relieve the tedium of her day-to-day life by secretly acting as a highway robber. Lady Skelton soon finds herself caught up in a tangled web of romance, danger, and jealousy.

In ‘Love Story’ (1944), Lissa (Lockwood) discovers she only has a short time to live, so travels to Cornwall for a final fling. While there, she falls in love with young mineral prospector, Kit (Stewart Granger). However, the course of true love does not run smoothly.

In ‘Bank Holiday’ (1938), a group of people set off on an August bank holiday, including a raucous Cockney family, a would-be beauty queen, and two young lovers – whose relationship starts to come apart when one has to deal with a bereavement at the hospital where she works.

In ‘Give Us the Moon’ (1944), a young man, Sascha (Vic Oliver), joins a group called ‘The Elephants’ whose principle is to abide by a complete disregard for work. However chaos ensues when the group decides to help run the hotel owned by Sascha’s father.

In ‘Highly Dangerous’ (1950), when British Intelligence discovers that an Iron Curtain country is developing insects as weapons, they dispatch entomologist Frances Gray (Lockwood) to get into the country and collect specimens. However her cover is almost immediately blown on her arrival and her contact is murdered.

Finally, in ‘The Lady Vanishes’ (1938), when the elderly Miss Froy (Dame May Whitty) goes missing on a train bound for England, her friend Iris Henderson (Lockwood) sets out to find her. However, Iris’ attempts are immediately frustrated by her fellow passengers, who question whether Miss Froy ever even existed. Only music scholar Gilbert Redman (Michael Redgrave) is prepared to believe Iris, and together they set about getting to the bottom of the mystery. 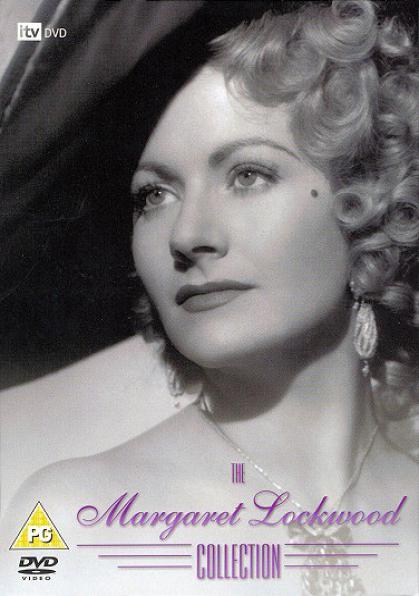