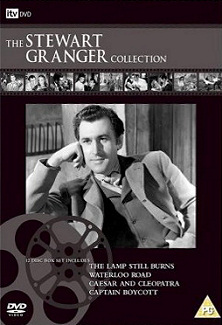 Of all the British film greats to emerge from the late 1930s, none made such a lasting impact on the costume drama, epic adventure or melodramatic tear-jerker than Stewart Granger.

Acting was in the family’s heritage – Granger’s grandfather was the celebrated stage tragedian, Luigi Leblanche. It was prophetic that he would inherit his grandfather’s dashing good looks, confident acting style and name.

Born James Leblanche Stewart in London on 6th May 1913, his first professional ambition was a career in medicine, but hastily decided it wasn’t the life for him and left before completing his preparatory studies. Bewitched by tales of his famous relation, he decided to cement a blossoming interest in acting.

This DVD collection showcases some of the films that made Stewart Granger famous including: 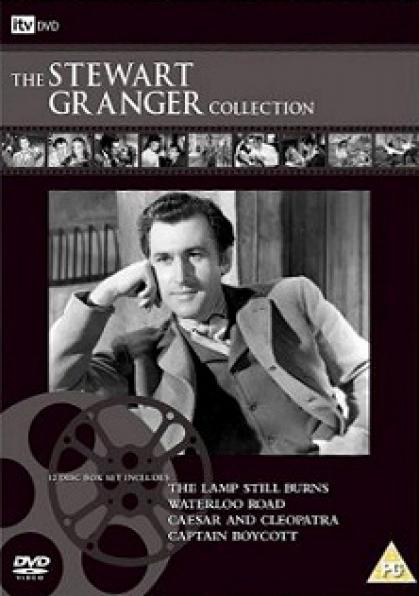