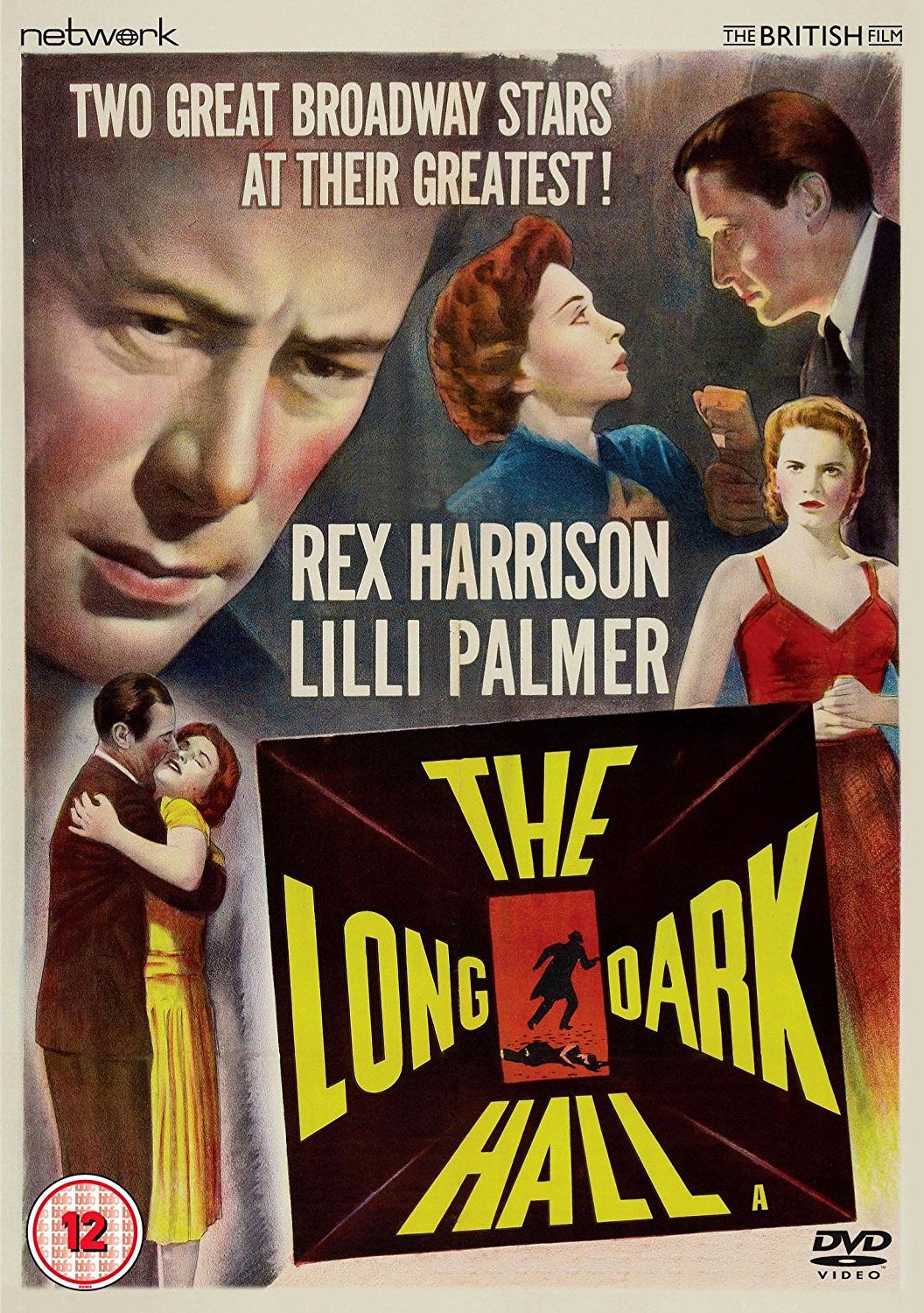 The Long Dark Hall DVD from Network and the British Film.

When Arthur Groome finds his girlfriend murdered at her Earl’s Court flat he is stricken with grief and fear. When the police question him about the crime, Arthur, a married man, denies all knowledge of the girl. Soon, however, he finds himself charged with murder and inexorably drawn towards the gallows…

A disquieting story of obsession and manipulation unfolds in a critically acclaimed thriller based on a novel by crime writer Edgar Lustgarten. Oscar and Golden Globe winner Rex Harrison plays a man accused of murdering his mistress, with Lilli Palmer (then Harrison’s wife) as the woman who stands by her husband as he fights for his life in the courtroom.

An outstanding Brit Noir, The Long Dark Hall is presented here in a brand-new transfer from the original film elements. 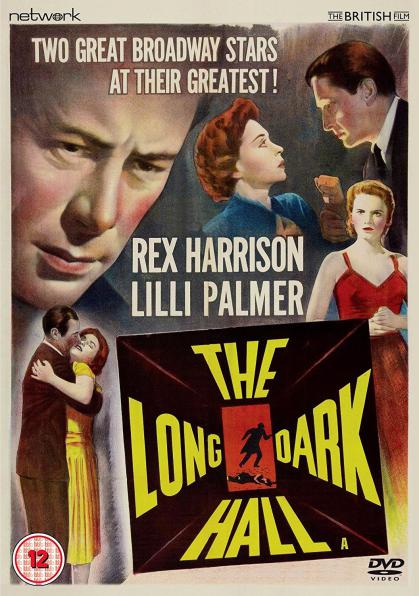 The Long Dark Hall DVD from Network and the British Film.