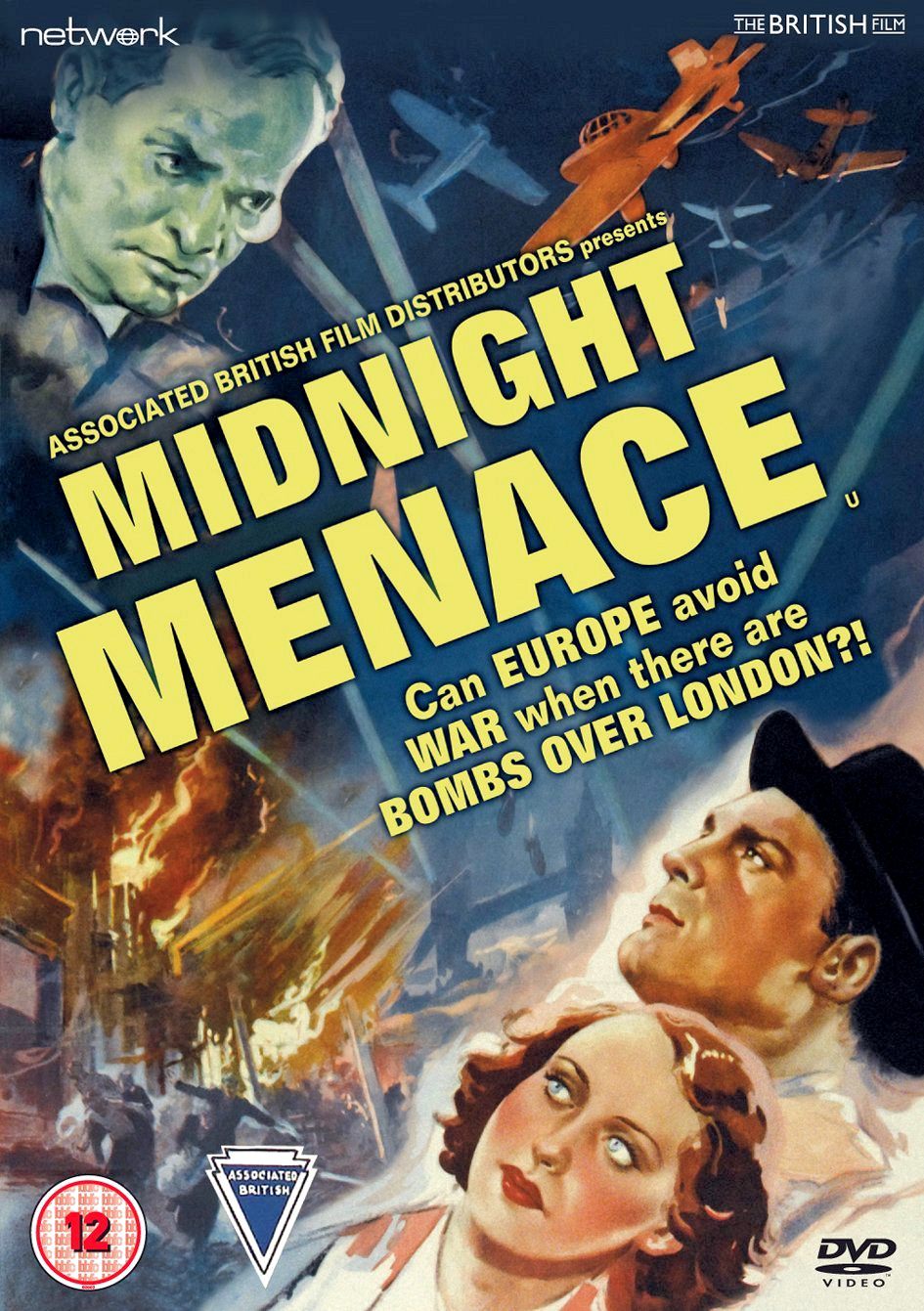 Following the unexplained death of a reporter, Brian Gaunt, the cartoonist on the ‘Daily World’, begins his own investigation. Assisted by his reporter fiancée, they find a clue leading to the operations of an international arms ring: it is the word ‘Saska’, which Gaunt incorporates into his next newspaper cartoon in the hope that it will bring results. It does… but not what he expects!

Released in the US as Bombs Over London, Midnight Menace is featured here in a brand-new transfer from the original film elements, in its as-exhibited theatrical aspect ratio. 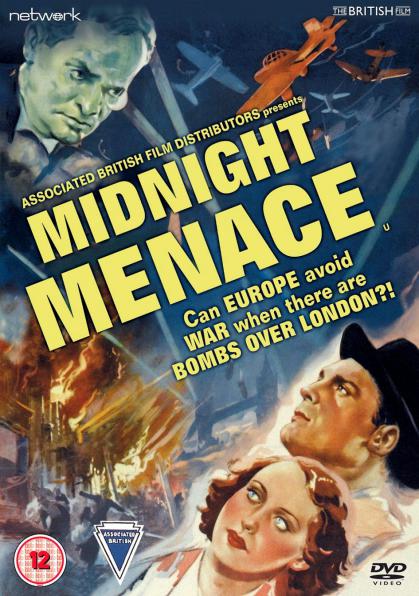