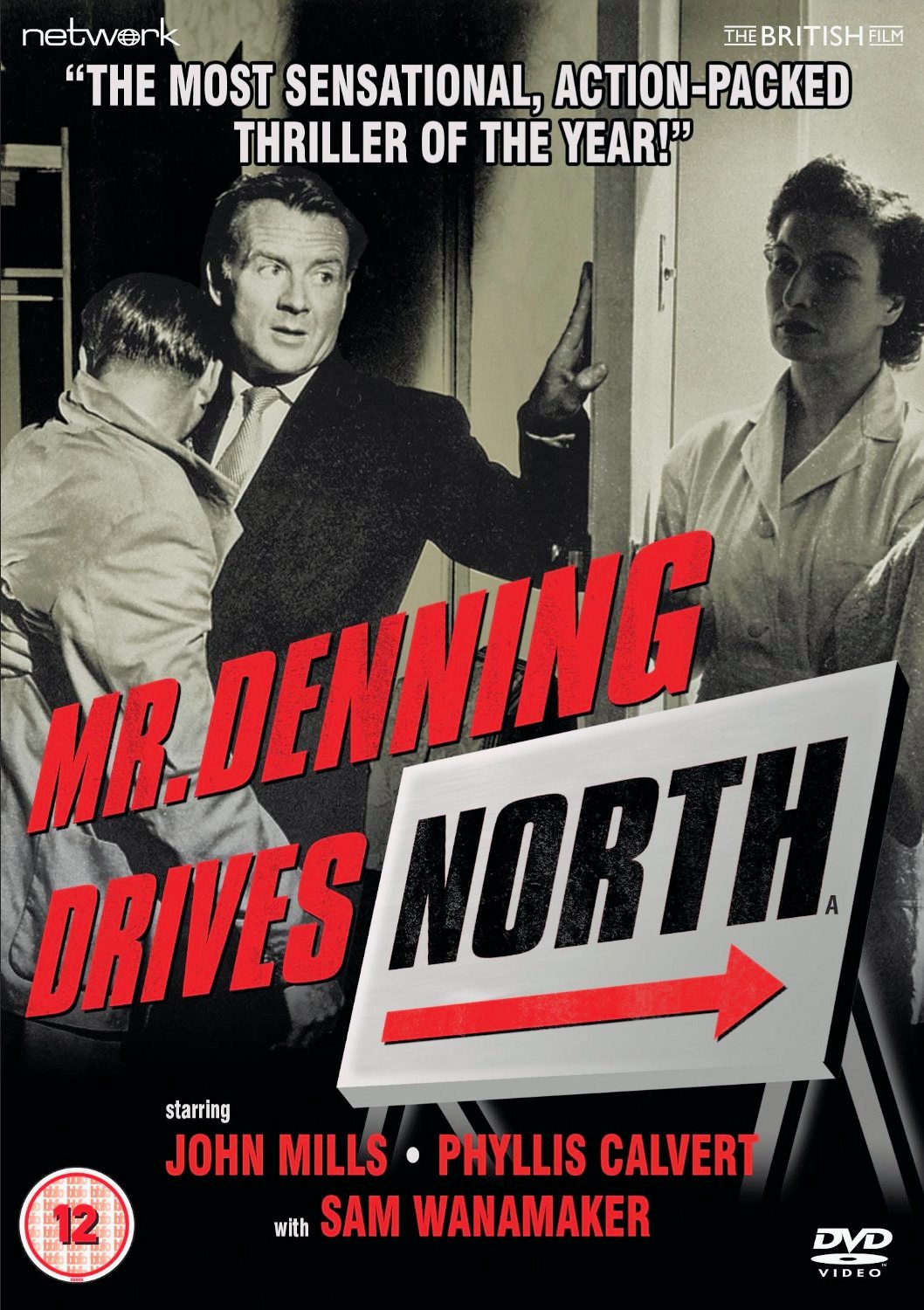 Tom Denning, one of the most successful aircraft manufacturers in the country, has a perfect family life with his wife and daughter. But then it happens: in a flash, this successful, highly respected man becomes a tormented figure, driven close to the edge of sanity by the desperate need to maintain a terrible secret…

John Mills heads an outstanding cast as a father whose attempt to prevent his daughter’s potentially disastrous marriage has unforeseen and terrifying consequences.

Featuring a screenplay adapted from his own novel by Alec Coppel, Oscar-nominated writer of Hitchcock’s Vertigo, Mr Denning Drives North is a gripping psychological thriller presented here in a brand-new transfer from the original film elements. 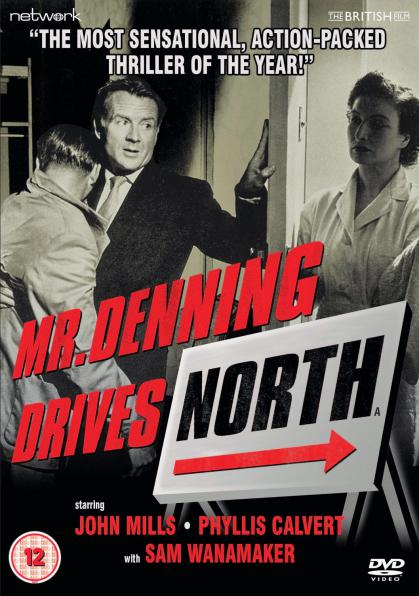