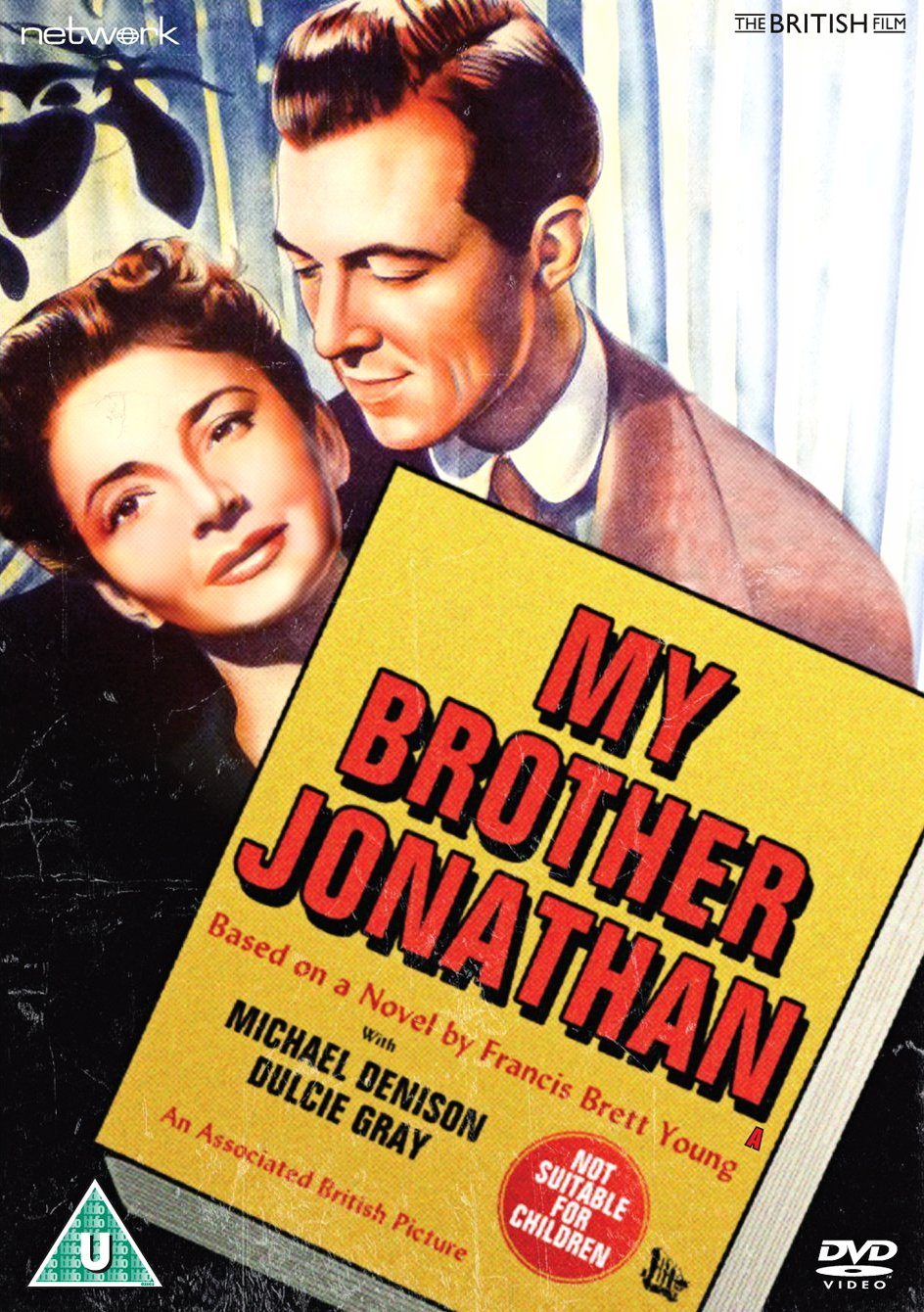 My Brother Jonathan DVD from Network and The British Film.

Jonathan Dakers’ early ambition was to become a great surgeon and to marry Edie Martyn. But, on the death of his father, he is obliged to start work as a partner in a poor general practice in the Black Country. Edie falls in love with Jonathan’s brother, Harold, who is killed in the Great War, and Jonathan marries her as planned. It is only afterwards that he realises he now loves another…

This powerful drama recounts a love story amid the malice, professional jealousy and deprivation of a small industrial town. Marking another major box-office success for husband and wife Michael Denison and Dulcie Gray, one of post-war Britain’s best-loved screen couples. My Brother Jonathan is featured here in a brand-new transfer from the original film elements, in its as-exhibited theatrical aspect ratio. 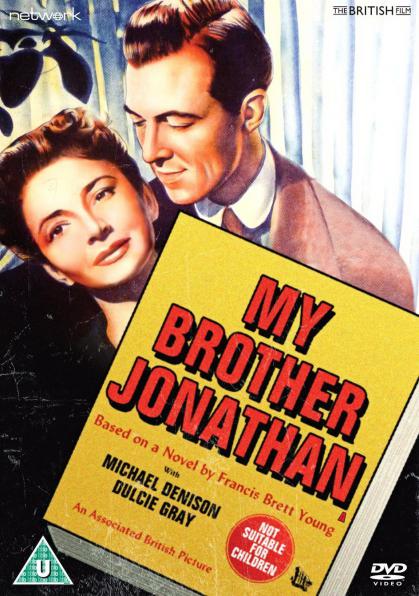 My Brother Jonathan DVD from Network and The British Film.