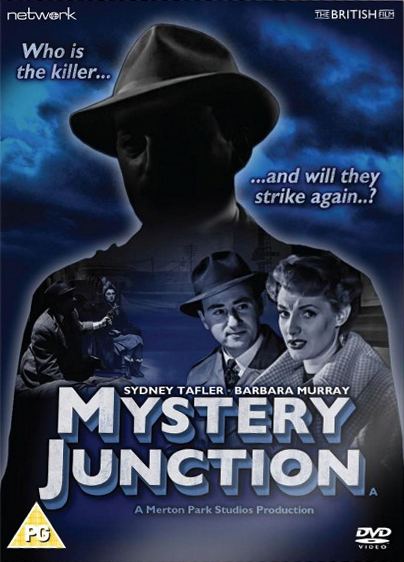 Mystery Junction DVD from Network and The British Film.

Believed to be lost for decades, it is presented here in a brand-new transfer from the original film elements in its as-exhibited theatrical aspect ratio.

Miss Owens, an avid reader of detective stories, finds herself travelling in the same railway compartment as crime writer Larry Gordon, neither of them realising that amongst their fellow passengers is a prisoner under escort to trial for murder. When a rescue attempt claims a policeman’s life and the passengers become snowbound at a remote railway station, it’s a race against time to unmask the culprit before the murderer strikes again! 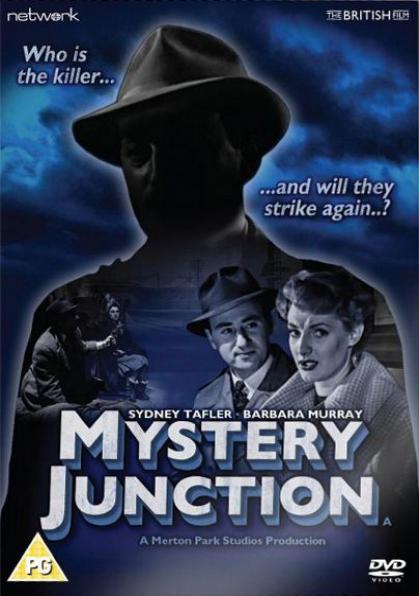 Mystery Junction DVD from Network and The British Film.