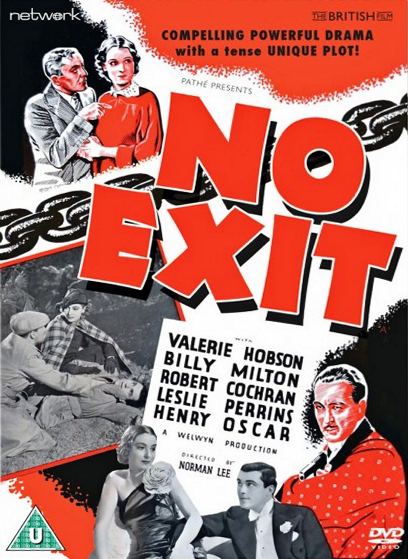 No Exit DVD from Network and the British Film.

A crime novelist stages an imaginative prank to prove that the perfect murder is possible, but finds that it has catastrophic consequences in this cleverly plotted thriller with a deftly humorous touch. Shot in the Autumn of 1936 at Welwyn Studios, No Exit (which was filmed as No Escape before reverting to its original title) is featured here in a brand-new transfer from the original film elements in its original theatrical aspect ratio.

Convinced that it is possible to commit a murder and avoid detection, a crime writer wagers a young friend that he can conceal him for a month. He is confident that even if the disappearance is noticed, he will be able to hoodwink Scotland Yard. When the ‘victim’ accidentally comes to grief, however, the harmless prank goes disastrously wrong… 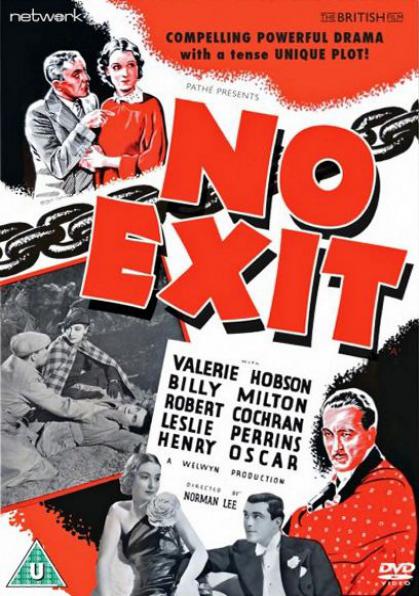 No Exit DVD from Network and the British Film.