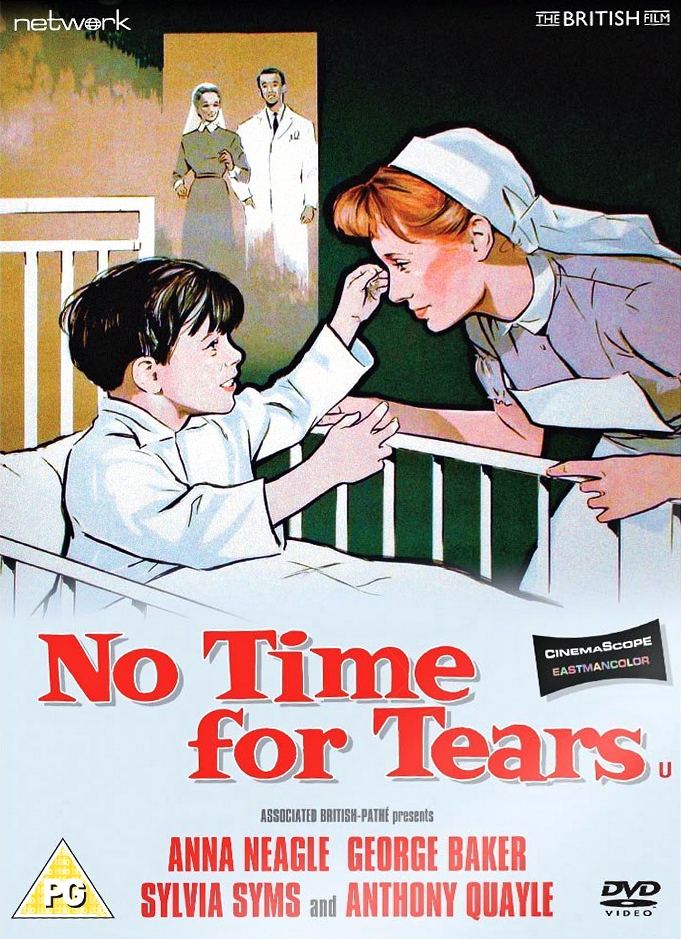 No Time for Tears DVD from Network and the British Film.

Anna Neagle, George Baker and Anthony Quayle take leading roles in this star-studded medical drama, with an early film role for Sylvia Syms as a beautiful young nurse at the very beginning of her career.

Presented here in a brand-new transfer from the original film elements, No Time for Tears is a moving, sympathetic portrayal of the challenges faced by all those who enter this most demanding, yet rewarding of professions – from routine operations to more serious conditions; from anxious, sometimes hostile parents to workplace romance.

The lives of the staff and patients of Mayfield Children’s Hospital are inextricably woven together with the laughter, tears and devotion that lie behind the work of restoring children to health and happiness. When we take a closer look at the rich patterns formed by these lives, we can trace individual threads emerging… 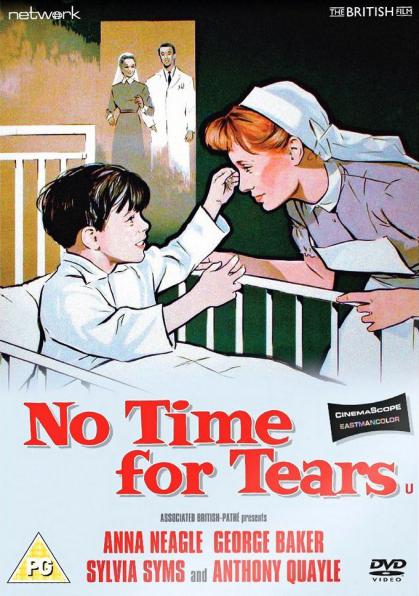 No Time for Tears DVD from Network and the British Film.