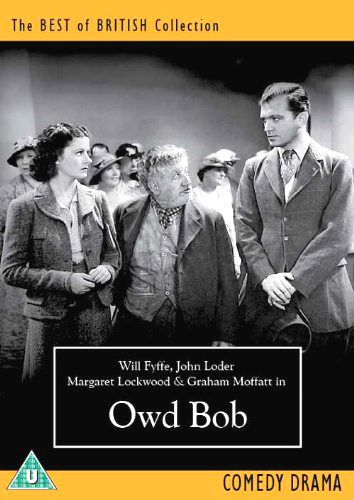 The first ever DVD release of this classic British comedy drama.

Starring some of Britain’s best-loved actors (and some brilliant canine performers), Owd Bob is a delightful tale of love and rivalry on the Cumbrian hills. When farmer David Moore (John Loder) settles in Cumbria, he receives a warm welcome from all his neighbours but one: Adam McAdam (Will Fyffe) is a cantankerous old grump. David wants to make peace, especially when he falls in love with McAdam’s daughter Jeannie (Margaret Lockwood), but the old man has other things on his mind. McAdam’s pride and joy, his dog Black Wull, has been accused of killing sheep, not that McAdam cares: he’s only bothered about winning the sheepdog trials he’s won for two years running. But David has also entered the competition. What’s more, his dog Owd Bob is strongly favoured…

Extra Features include Best of British Trailers and Booklet Notes 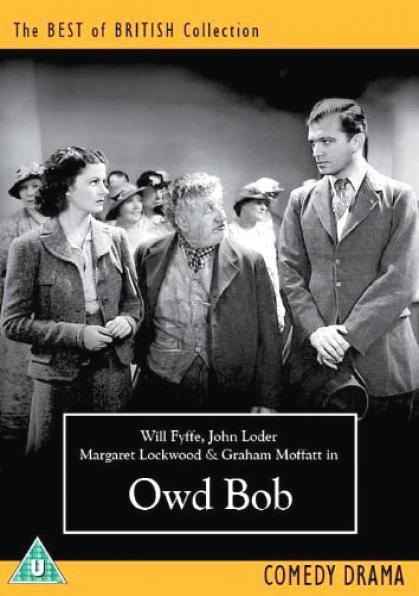