A Cumberland farmer’s faithful dog is accused of killing sheep

Newcomer to border country, David Moore, has high hopes for his dog, Owd Bob, in the forthcoming Sheep-Dog Championships.

Despite his blossoming friendship with Jeannie McAdam, intense rivalry develops between Moore and her father.

Will McAdam and his dog, Black Wull, fight off the challenge in order to retain the Championship trophy? 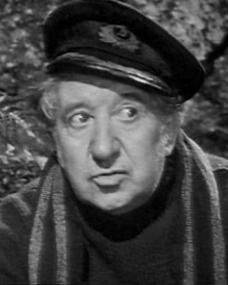 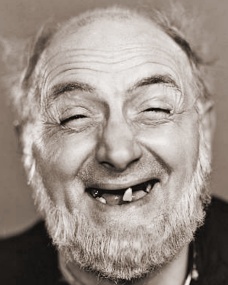 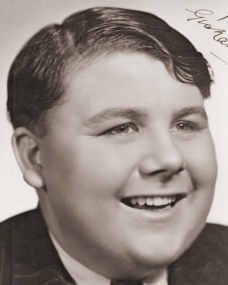 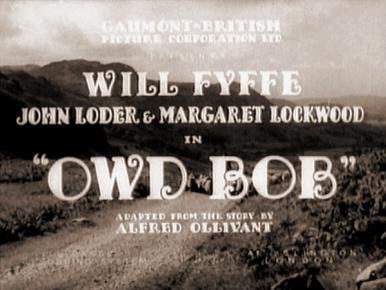 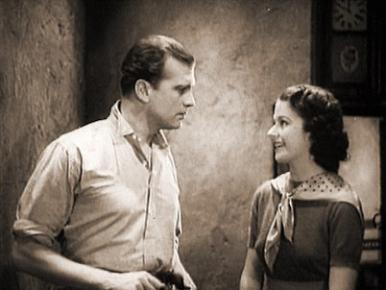 It is a case of mistaken identity for Jeannie (Margaret Lockwood) as she meets David (John Loder) for the first time, in a film clip from Owd Bob. 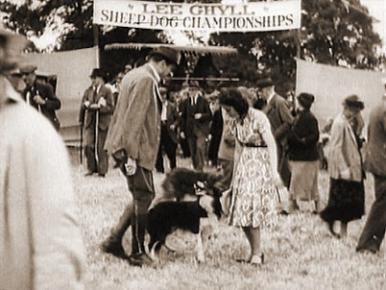 John Loder and Margaret Lockwood in a film clip from Owd Bob. 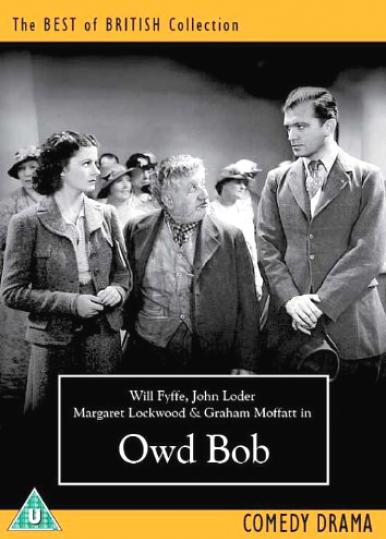