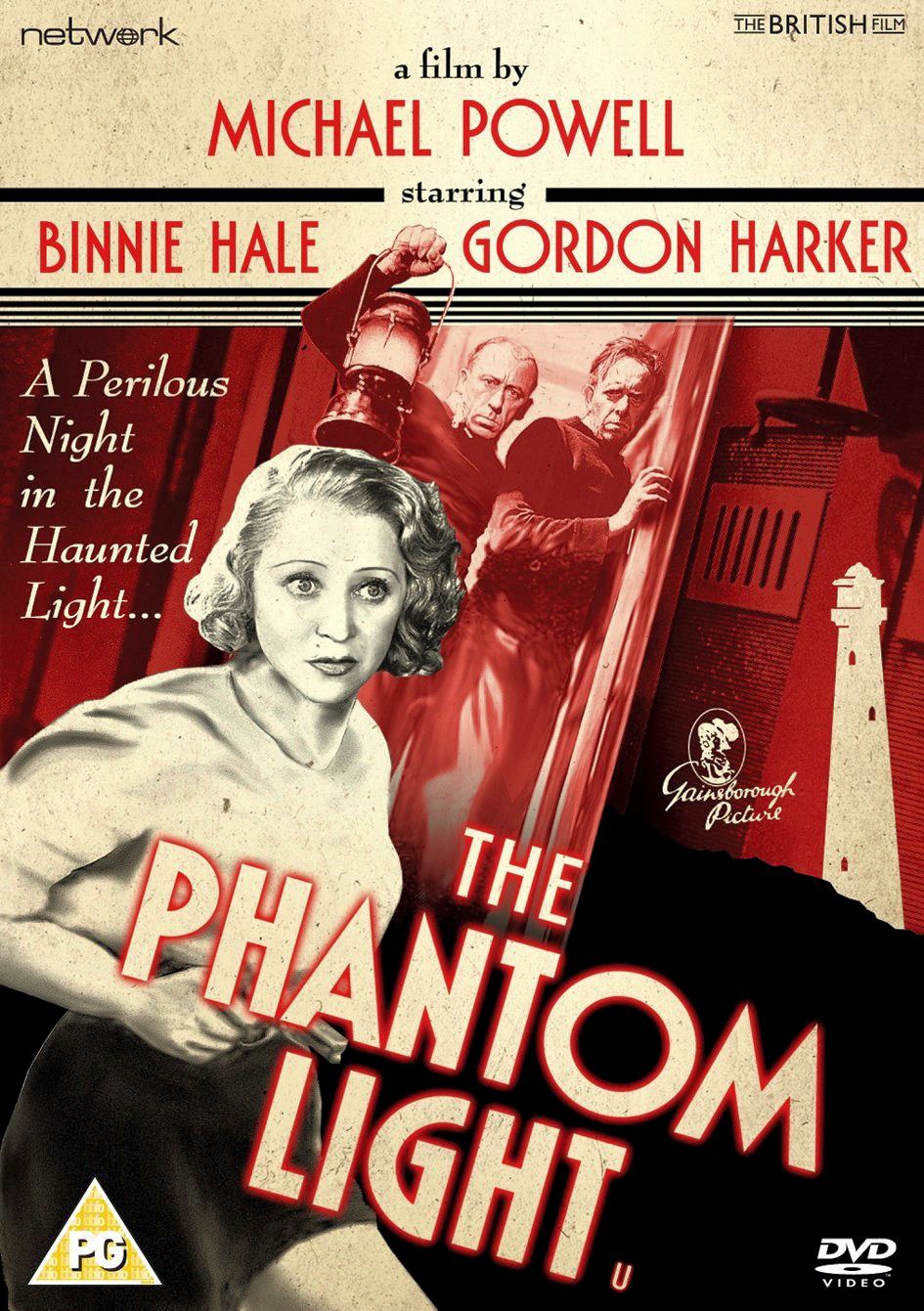 The Phantom Light DVD from DVD from Network and The British Film.

Standing on a lonely stretch of the Welsh coast, the North Stack Lighthouse has an unhappy notoriety: its light sometimes fails, more than one ship has been wrecked and lighthouse keepers have been driven insane. When new keeper Sam Higgins arrives, he scoffs at locals‘ tales of a ’haunted’ light that appears where a former keeper was murdered. But then he finds that his light been put out, and a cliff-top beacon is luring a ship to its doom… can he prevent another disaster?

A witty, spooky and fabulously atmospheric comedy-thriller, The Phantom Light was an early feature from British film legend Michael Powell. With leading roles for the multi-talented Binnie Hale and endlessly popular character player Gordon Harker, this classic Gainsborough feature is presented here in a transfer from original film elements, in its as-exhibited theatrical aspect ratio. 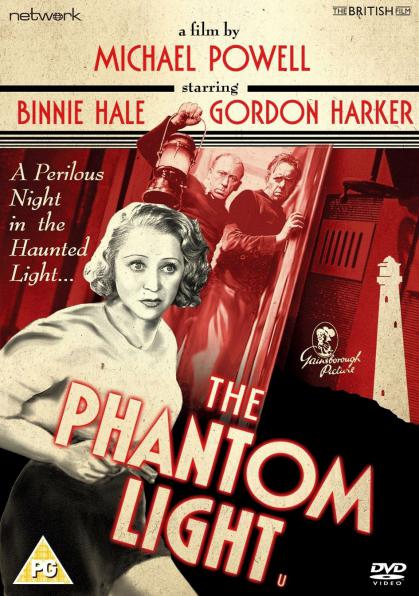 The Phantom Light DVD from DVD from Network and The British Film.