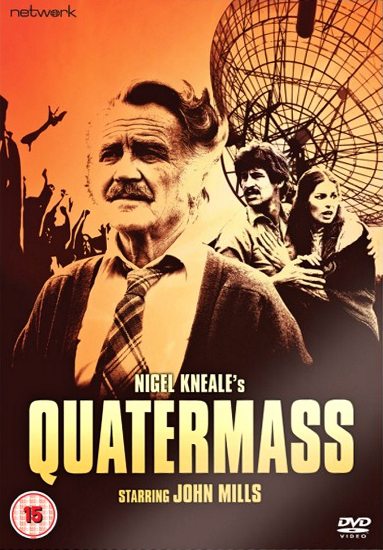 Bernard Quatermass, former head of the British Rocket Group, lives in seclusion in western Scotland, watching in appalled silence as Britain slowly turns into a vision of violence, gang rule and governmental collapse. A desperate search for his missing granddaughter plunges him into a terrifying situation when he comes to realise that the mass disappearance of thousands of youths is nothing less than the culling of the human species by an unknown alien intelligence…

John Mills brings a stoic intensity to the role of Professor Bernard Quatermass in this key piece of British dystopian fiction from visionary writer Nigel Kneale. Unsettling in its vision of a crumbling society coming under alien attack, Quatermass is directed with characteristic style by BAFTA winner Piers Haggard and features the high production values associated with Euston Films. Shot on 35mm, the original negatives have been used for this stunning, brand-new restoration – a new 5.1 mix from original triple-track audio elements is also presented here alongside the original mono soundtrack. 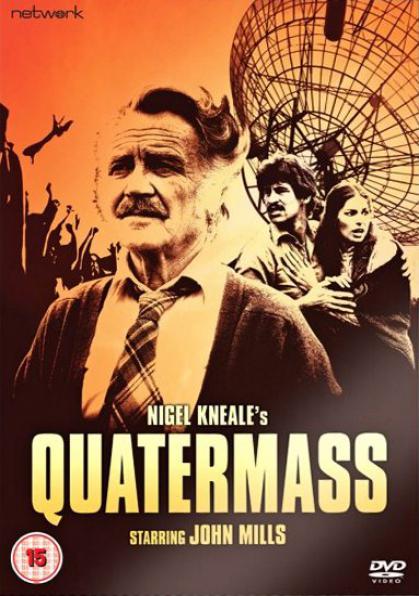 Quatermass, starring John Mills, out today from @networktweets on an excellent remastered 5.1 DVD and Blu-ray https://t.co/1vpB0nxIl3