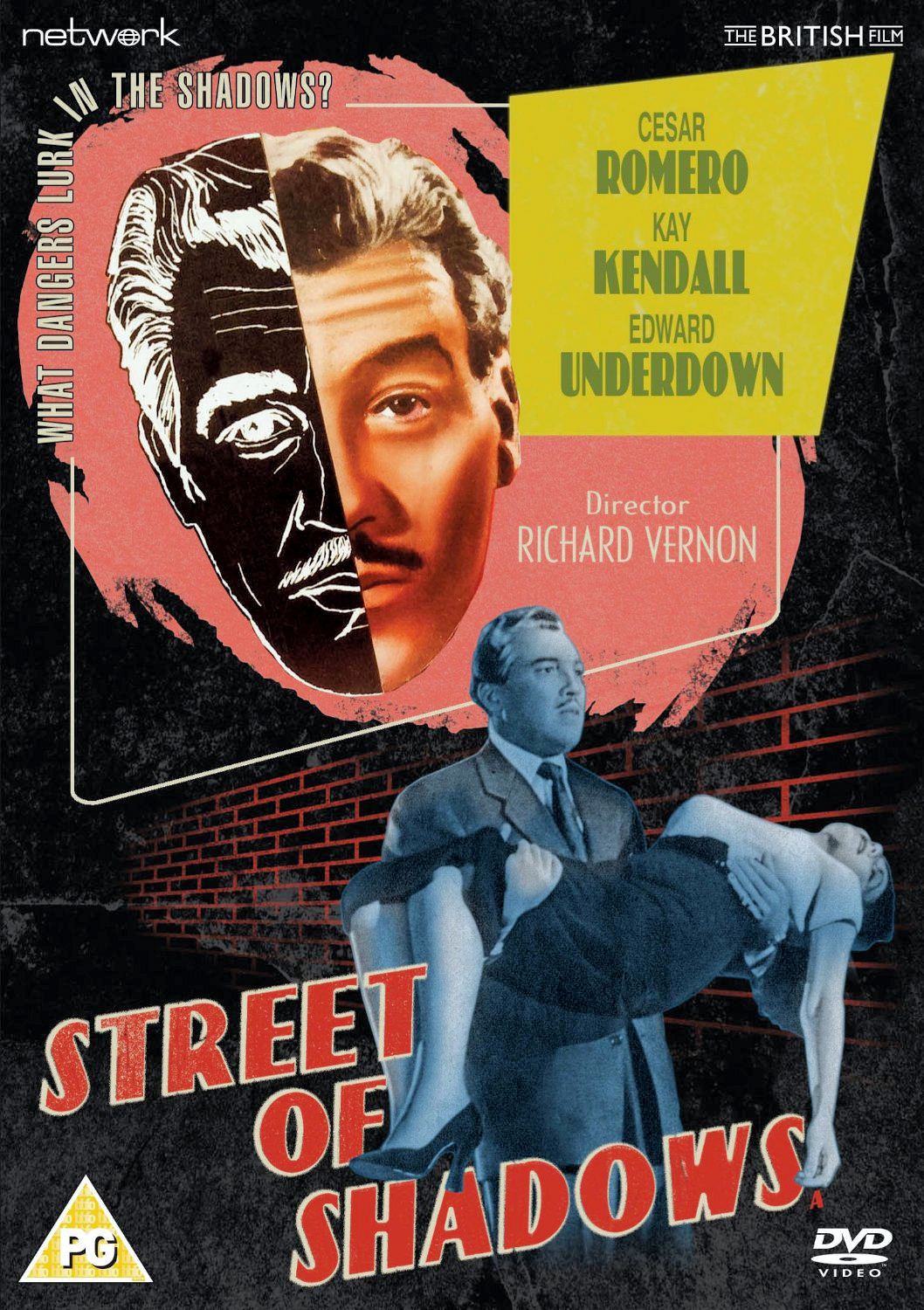 Shadows DVD from Network and the British Film.

Luigi, the owner of a Soho pinball club, falls for Barbara, a beautiful socialite whose husband is a compulsive gambler. As their romance blossoms, Luigi finds his former girlfriend murdered with the evidence pointing in Barbara’s direction! Under suspicion and on the run, he must find someone to help him before his luck runs out for good… 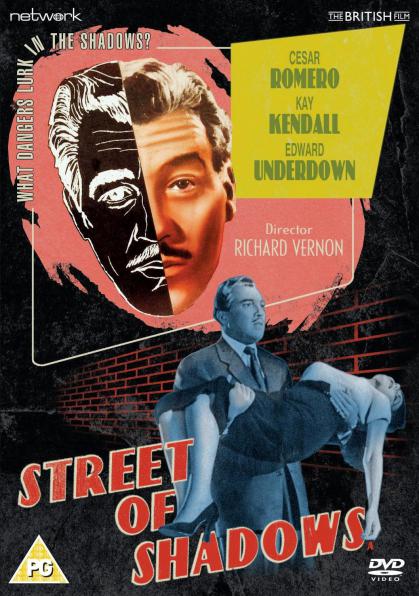 Shadows DVD from Network and the British Film.